We are on the South of Comunidad Valenciana (Valencian Region), at Baix Vinalopo shire, about 30 km from Alicante (provincial capital) and about 50 km from Murcia, region’s provincial capital of the same name.

Nowadays, there are 29 536 people in the village of Crevillent. 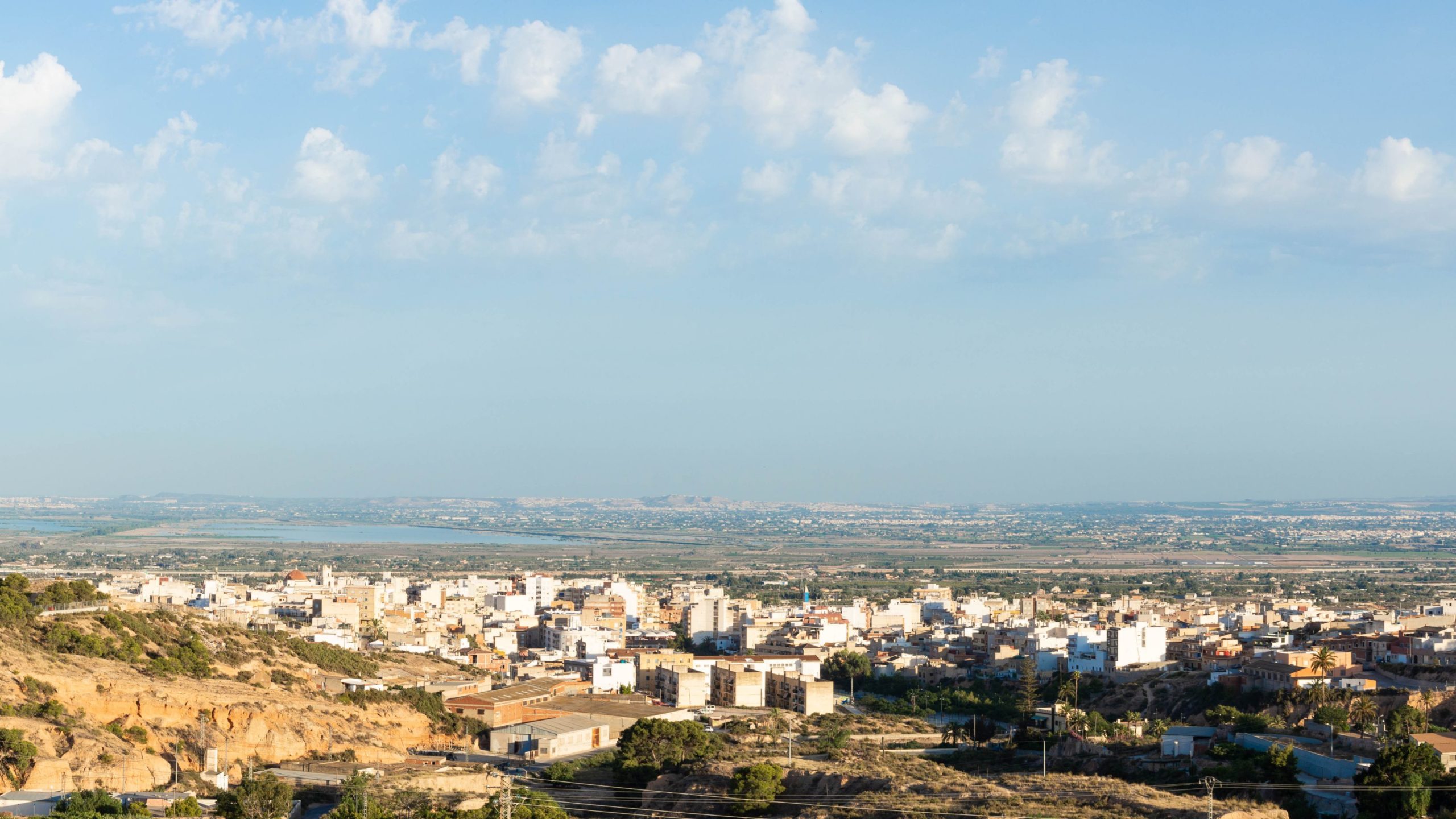 Crevillent, a small corner full of history, tradition and nature

Along the year it is possible to enjoy Crevillent thanks to its diversity of resources.

Museums full of art, beauty and history where the visitors are dazzled and surprised by pieces which they didn’t imagine to find.

We feature the Mariano Benlliure Museum (a famous valencian sculptor from the XIXth century), the Easter’s Museum (the one with more pieces per square metre), the La Festa’s Museum (where you can appreciate the feeling and tradition of our Fiestas de Moros y Cristianos), the Julio Quesada Museum (the best watercolourist of the 20th century) and, last but not least, the Archeological Museum.

We have music, rooted in the population from decades ago, such as the Sociedad Unión Musical de Crevillente, whose antiquity comes from the year 1860; in addition to many choruses.

We have, as well, our own gastronomy: a traditional cuisine prepared in artisan ovens; and an important and famous industry of carpets (not in vain the place is known as The City of Carpets in Spain).

We can boast of being surrounded by an unequalled natural environment created by an espectacular range (835m of height) with well preserved areas, both natural and cultural, where you can find magical corners. 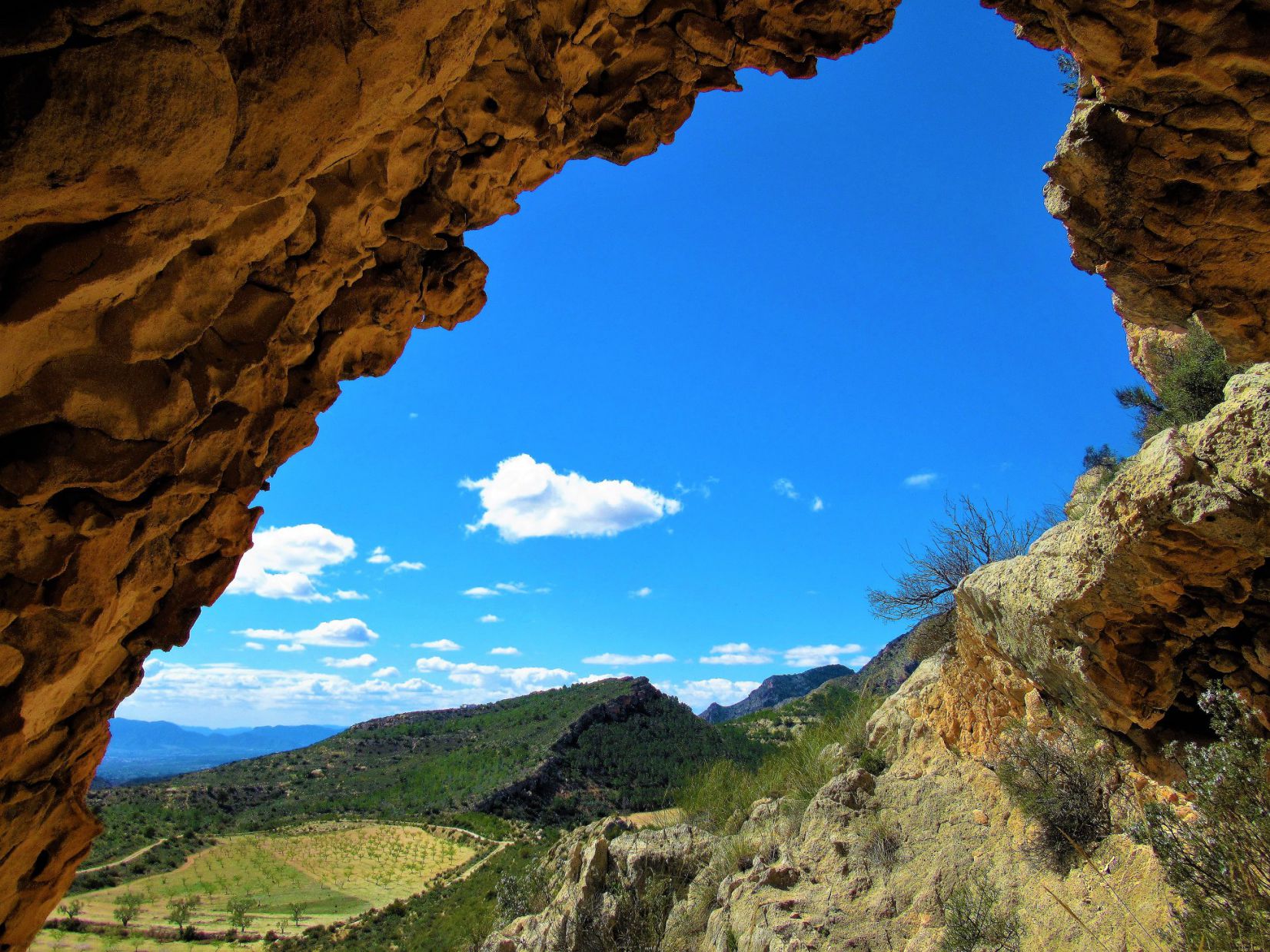 We feature the Parque Natural de El Hondo, a nature park which occupies 2387 Ha. It is considered one of the main damp areas in Comunidad Valenciana and it is very appreciated due to its ecological value, especially because of its fauna, both for the number and for the presence of endangered species.

All this and much more is Crevillent!

Do you need more reasons to know it?