Do you dare to participate in the second best race in Spain?

In addition to being declared international, it is the only San Silvestre in the province, which is included in the official calendar RFEA (Royal Spanish Athletics Federation) and the FACV (Athletics Federation of the Valencian Community), being the second most important in Spain .

Around 2000 people from all over the world come to the San Silvestre Crevillentina International … EVERY YEAR!

A ROUTE FULL OF SURPRISES

The participants go across 10 km through the streets of the villa. It is quite remarkable for the beginners since the tour presents many unexpected gradients… which is a handicap or an attraction for most of the participants. 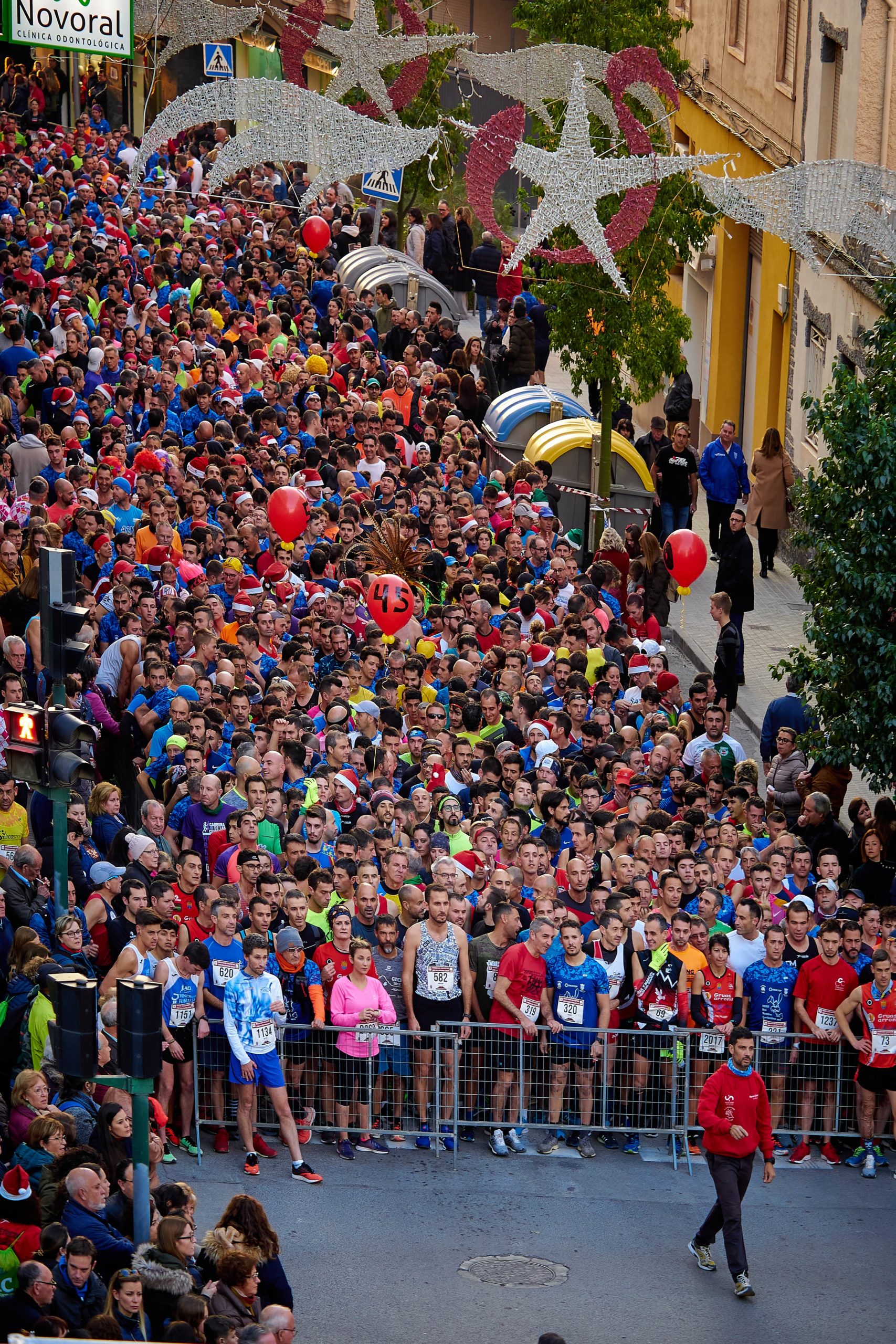 2000 people from all over the world come to the San Silvestre Crevillentina International … EVERY YEAR!

Famous athletes and amateurs participate in this competition every 31st of December. It is an old event that is being made from the year 1981 and it is organized by Club Atletismo Marathon.

Another characteristic of this festivity is that if you feel more comfortable, you may participate with your favourite cosplay, as many corridors do, giving joy and colour to the race.