What we find when we visit La Villa de Crevillent’s museums is character and personality.

The museum of Easter Week – The museum Semana Santa

The museum Semana Santa de Crevillent is considered as one of the best museums in Spain of its kind. It is located next to the church Nuestra Señora de Belén.

The museum hosts 24 of the 32 Semana Santa de Crevillent processional parades, most made by famous valencian artists, standing out Antonio Riudavets and Mariano Benlliure. It can be considered as the museum with more pieces of art per square metre.

The building features 4 exposition floors, with wide central spaces and a surrounding balcony, which offers the visitor the possibility of realizing a chronological tour about the Passion, Death and Entombment of Christ. The crevillentinian Semana Santa has held the recognition of International Tourist Interest since 2011.

Mariano Benlliure (1862-1947) was a famous artist, well known all over the world, brilliant example of the mediterranean sensitivity and, doubtless, the valencian sculpture referent. With its huge artistic production, divided up between Spain and Latinamerica, he was a faithful witness of the social life and the political events of the second half of the 19th century and the first half of the 20th.

Its relationship with Crevillent began in 1944, when he was in charge of making religious works for Easter. He sculpted nine in total for the town.

Magro’s family gathered 109 works in 1961, with which they opened the first exhibition, the germ of the current museum. Today we have 333 works, a selection of which is exhibited in a space of over 1000 square metres. The originality of this institution is that it hosts an important collection of sketches and player models, the seed of its future works.

The exhibition hall is divided in eight spaces, whose tour lets the visitor know the true artistic dimension of the Benlliure.

There is, also, a little section devoted to Mariano Benlliure’s archive, of which this museum hosts a valuable gathering of the first sketches of its works, letters, pictures, news…

Casa del Parque was built following a neoclassical style in 1927. In 1974, the town council acquired it and from that moment it became a special place for cultural and social events.

The house was restored in 2011 and, nowadays, it is a space which gathers the identity, idiosyncrasy and culture of the town.

Halls and rooms, carefully furnished and restored as they were in the past, welcome us. We can find dinner service, sumptuous tables, armchairs…  in addition to a collection of paintings and, of course, as in every house of its time and power, we can visit its chapel. It was the house of a high-ranking industrialist from Crevillent who became president of the provincial government.

There is also a space devoted to science, an exhibition about the scientist Dr. Mas Almagro, famous due to its studies about germs, histopathology and, especially, for its works devoted to study the leucemia, by which he was a candidate for the Nobel in 1953. In 1988, his family donated the furniture, archive and memories to the municipality and thanks to this gesture we have a space that recreates his laboratory-desk.

At the first floor we get inside the archeological patrimony of Crevillent.

Original pieces, discovered in local sites, are shown in showcases together with pictures, maps and texts in several languages, in order to understand the importance of sites like Penya Negra and Ciudad de Herna, which have been essential for document the transition from the Bronze Age to the iberian culture. Besides, this city, in the Bronze Age, was a really important settlement since it was one of the richest, greatest and most populous in its time. Because of these reasons and for its strategic position, phoenicians came to Herna and they made it into a true city in the first Iron Age.

Everybody knows the musical importance of our town, and because of that we feature a gallery with information panels and objects belonging to Telmo Vela, composer and violinist known all over the world. He was born in 1889 in Crevillent, and he studied in conservatories of Valencia and Madrid. He practised chamber music and gave tours through the most important european capitals. Later, he travelled to Argentina and Chile, where he founded chamber groups and devoted to scenic music. It was in America where he became famous, but he decided to come back to Spain, where he became cathedratic of the conservatory of Sevilla.

The art gallery, located in the old attic, is used to exhibit works that have participated in local painting contests and famous works from all over the nation.

Julio Quesada is considered the best watercolourist of the XXth century. In this museum you can admire a great part of its works.

Most of them represent costumbrist scenes, landscapes and portraits with a clean style and an elaborate technique, but we can also find nib pen and oil paintings. In the same museum, together with the works of Julio Quesada, it is exhibited an important collection of other artists as Rafael Requena, Ceferino Olivé, Manolo Lamadrid, Pastor Calpena, Jose Perezgil and Parraga. Besides, works which have won the international painting award of Julio Quesada are shown, as well, in the museum.

The first reference documentary from the municipal archive
of Crevillent appears in the minute books of Montepío, in the year 1771, where the training mentions the Archive or Ark of the Three Keys.

During the 20th century, there is evidence of several attempts to organize the file, which were left in mere initiative, until finally, the year 2002 constitutes the starting point of the current municipal archive service, integrated within the Secretariat Area General.

Public Archives
Municipal Archive of Crevillent constitutes, without a doubt, the most important documentary collection and voluminous, formed by the documentation generated and received by the City Council in the exercise of its functions, from 1838 to the present day, since it brings together the historical phase (8,000 boxes), such as the administrative phase, including the office file of the last five years.

• Consultation of funds, in person or remotely (telephone, fax, postal or electronic mail), as well as personalized advice and guidance. All funds have of some instrument of description: guide, inventory and catalog. The query is accessible free, except for the restrictions set by current legislation.

• Reprography. Copies or photographs of documents may be obtained, depending on the state conservation of the originals.

• Library. Formed by reference works, auxiliary sciences of Archival and local history, as well as periodical magazines, Holy Week and Moors and Christians. 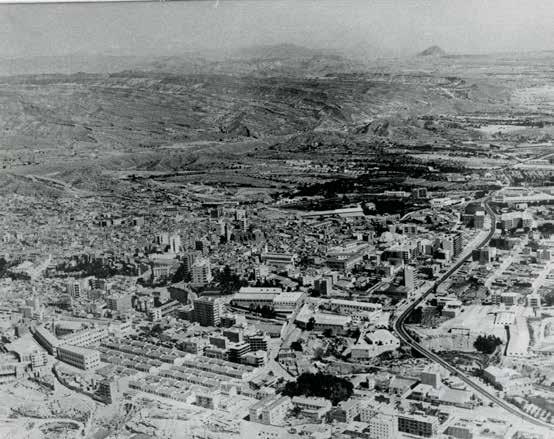 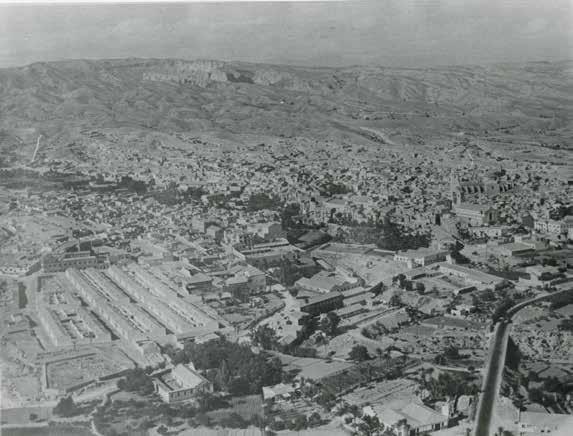 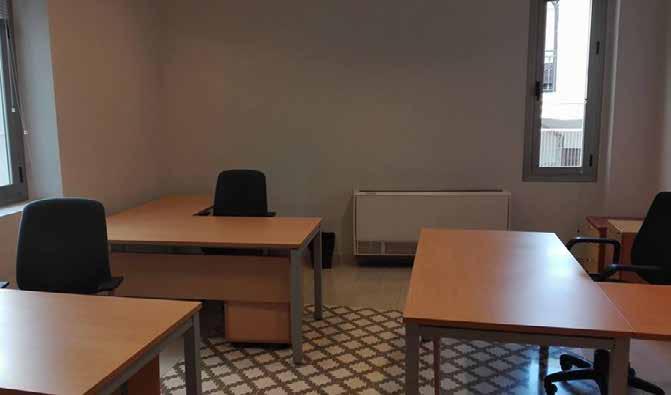 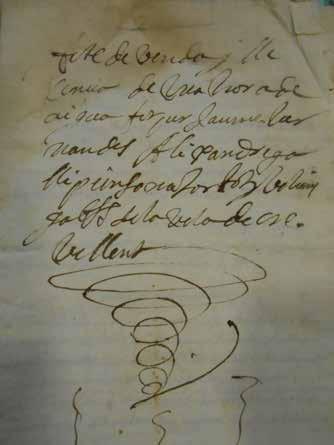 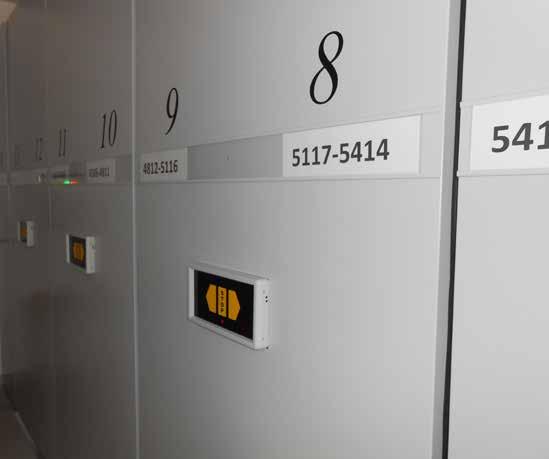 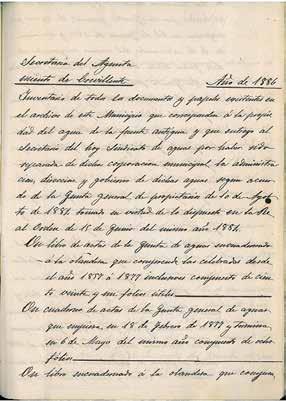 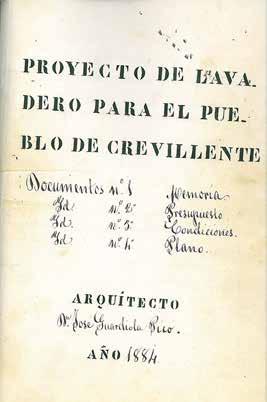 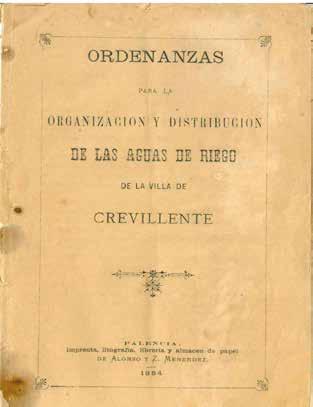 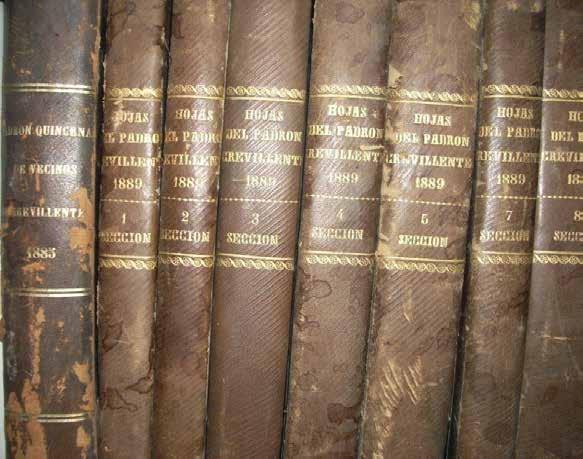 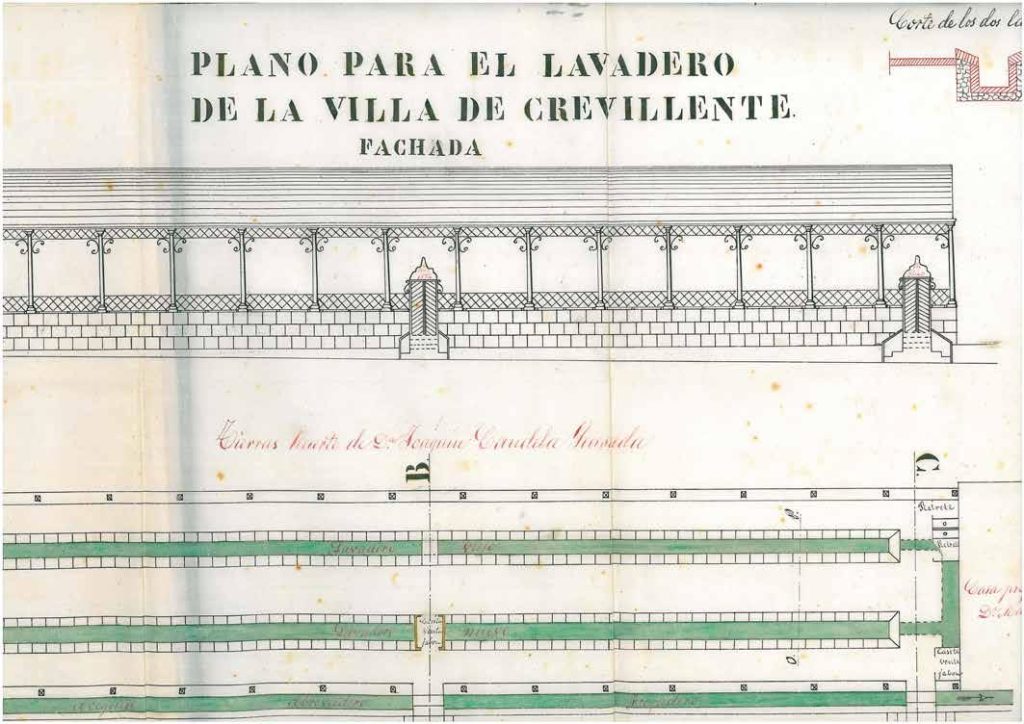 In the heart of the town we feature one of the most attractive and particular corners of the place, a building that hosts the Asociacion de las Fiestas de Moros y Cristianos, declared of International Touristic Interest in the year 2017; a space where it is shown the exhibition of objects and pieces that have been part of festivity’s life from its beginning, in addition to featuring showcases where queen, sultana and captain costumes are exhibited. Here we can also find watercolours of Julio Quesada; the ones that he painted about the festivity and which were part of the billboards for decades.

Where different activities are developed, temporary exhibitions, audiovisual projections, association meetings … It also has a newspaper library, an assembly hall where performances, concerts, reading clubs, congresses are enjoyed … It also has conference rooms, an exhibition hall and a large open-air auditorium with capacity for 1302 people to hold musical performances, festivities and other cultural events. In addition, the guitar and theater workshops promoted by the Department of Culture are held at its facilities.