Fiestas de Moros y Cristianos, in honor of our patron saint: Saint Francis of Assisi, are declared of International Tourist Interest since 2017 and they are considered as one of the most famous in Comunidad Valenciana.

Our festivities, as we know them nowadays, were celebrated for the first time in 1965.

All was thanks to a group of friends who dared to organize a party which was already celebrated in many towns of the North of the province but not in the South. And this made them into the first Fiestas de Moros y Cristianos to be founded in this shire.

According to the tradition, they commemorate the battles which were fought during the Reconquista, where christians of the spanish kingdoms conquered the territories occupied by the muslims or moors. Equally, it commemorates all the period of Saracen’s rebellions, berberis pirate attacks and the expulsion of the moriscos.

In September and October, you can feel the “fester” atmosphere.

What distinguishes Crevillent from other towns and makes its Fiestas something unique is a theatrical play set in the XIIIth century and represented in front of the castle, where moors pay vassalage to the Aragones King James I.

This representation was declared an Asset of Local Intangible Relevance

With all them the Villa fills with music and colour!

It begins with Desfile de L’entraeta, when men of all the troops file wearing their distinctive costumes and fill the streets with passion.

The following day takes place the Desfile de humor, where every troupe chooses a theme and all the people dress up, file and dance.

The following week arrives the Desfile Infantil. It’s time for the children. They accompany the reinas and abanderadas infantiles who, with their costumes, ornaments and carriages attract the gazes.

And, finally, the greatest weekend of the Fiestas arrives.

Comparsistas, queens, sultanas, abanderadas and captains wear in their best and fill the streets with brightness, light and colour, to the sound of the bands, essentials in this festivity. 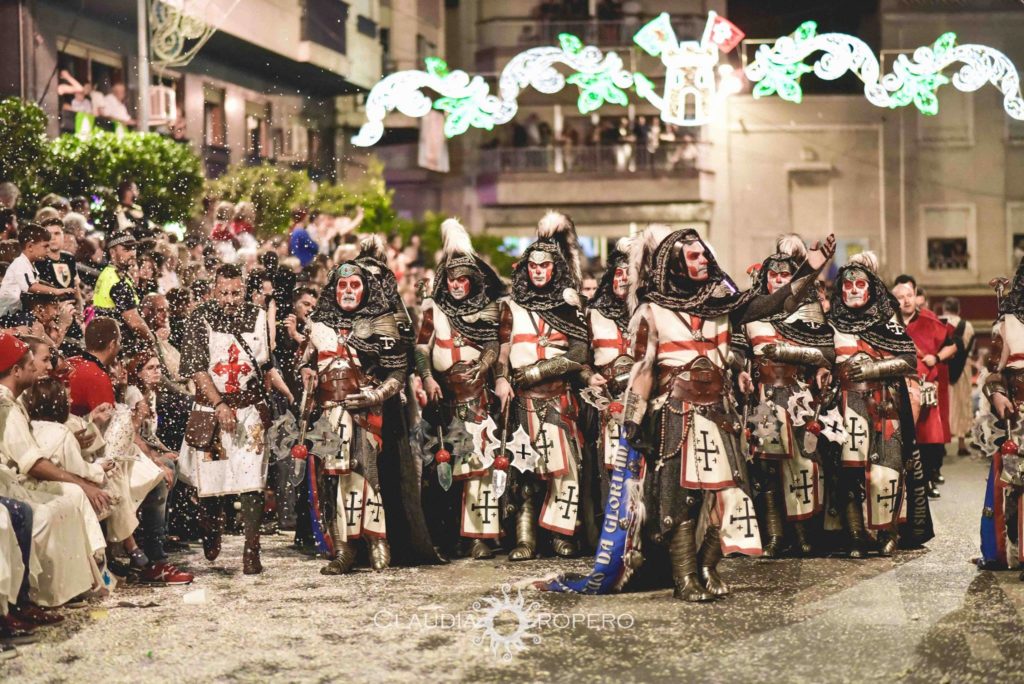 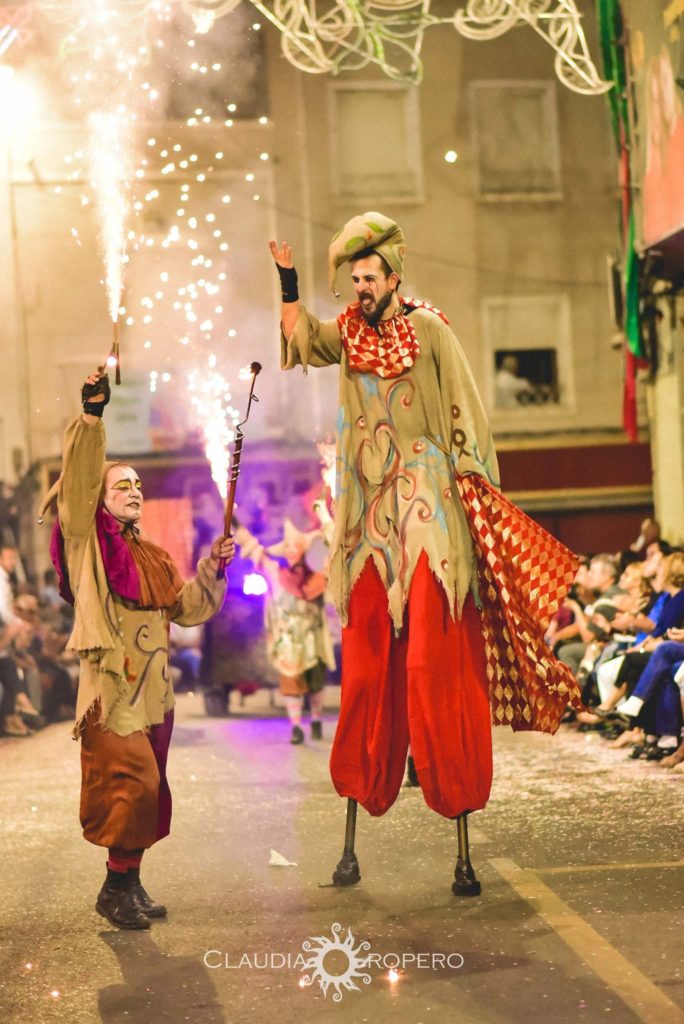 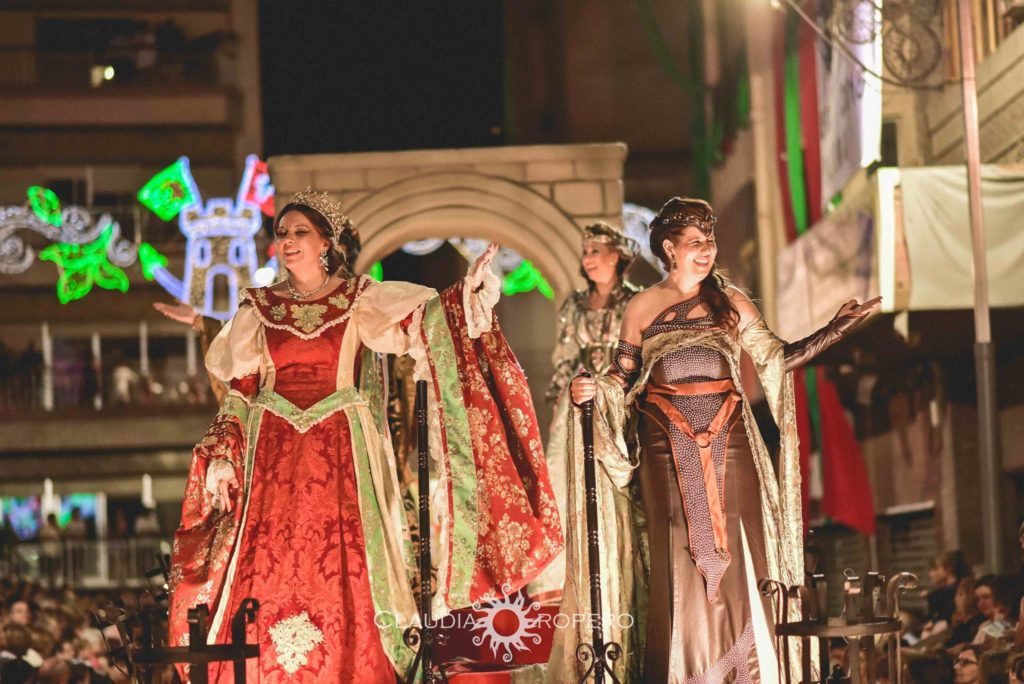 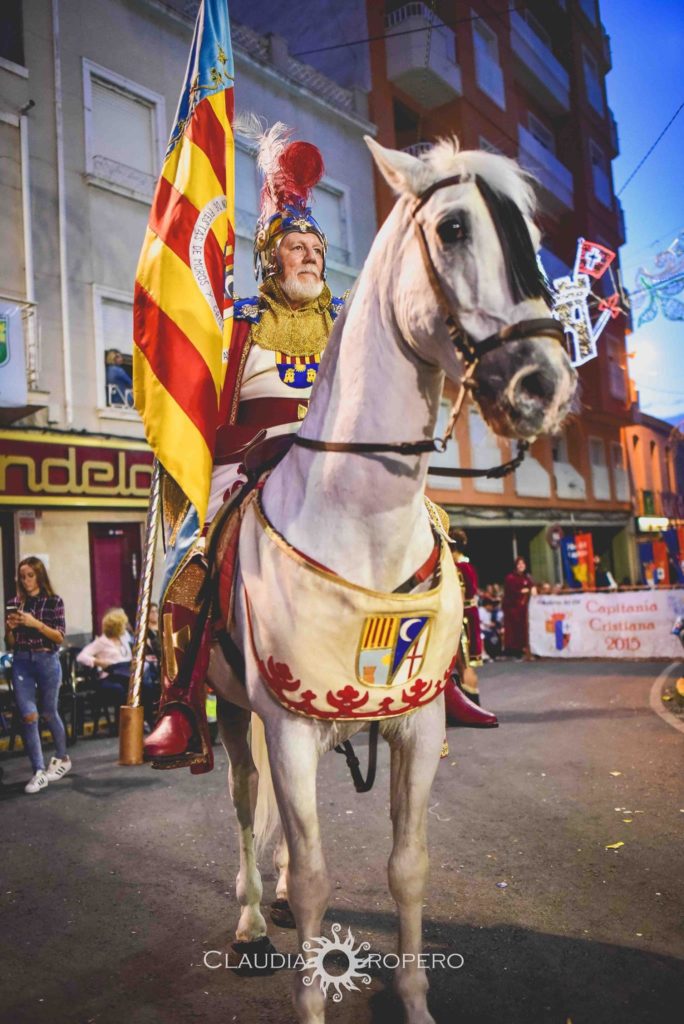 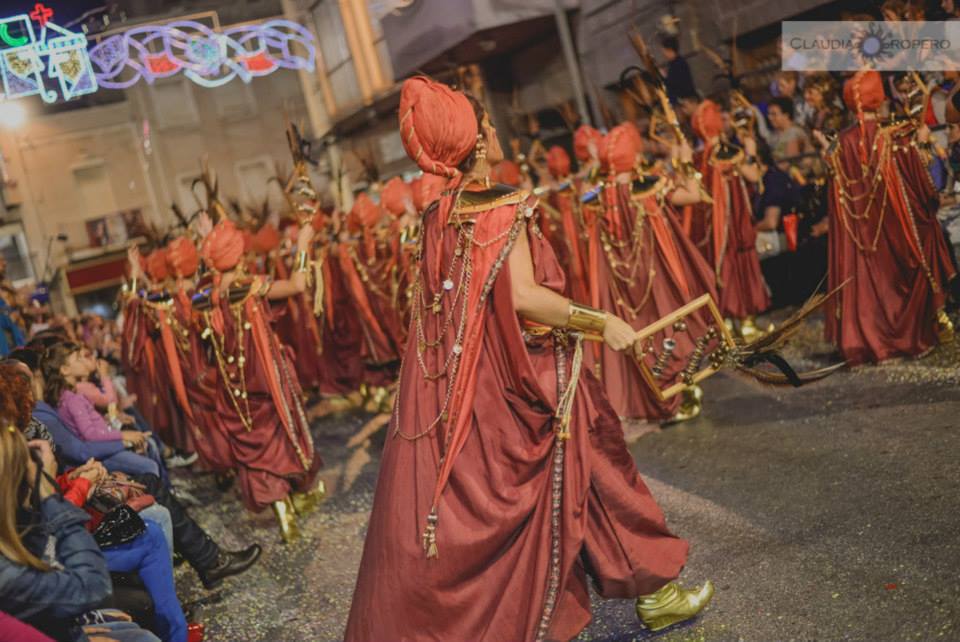 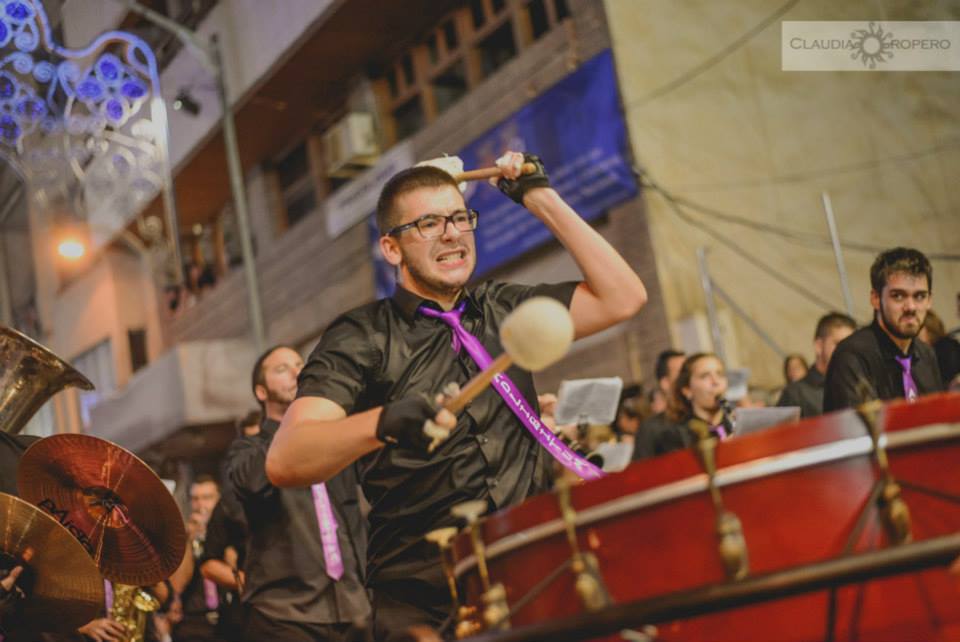 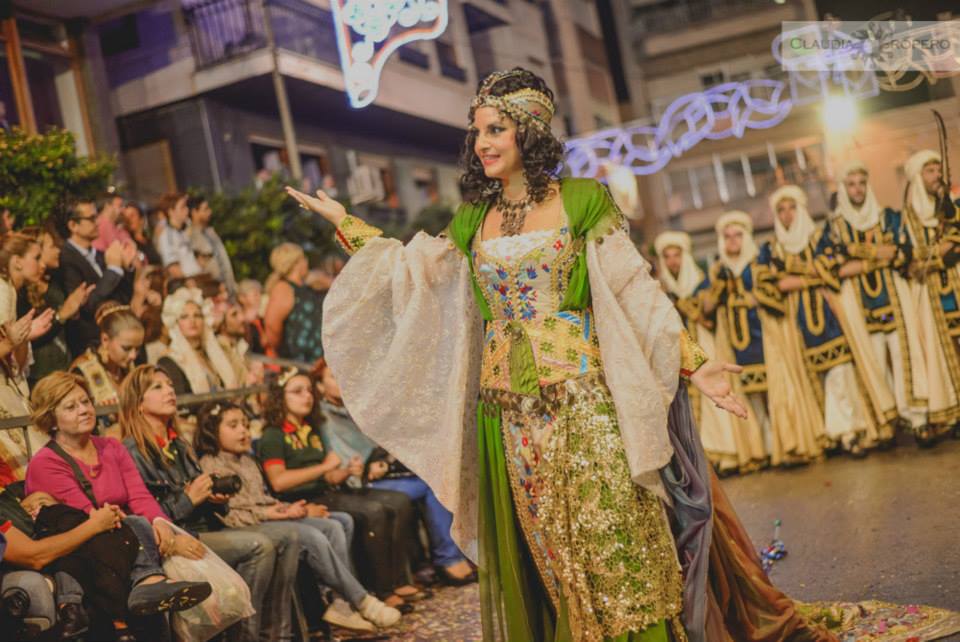 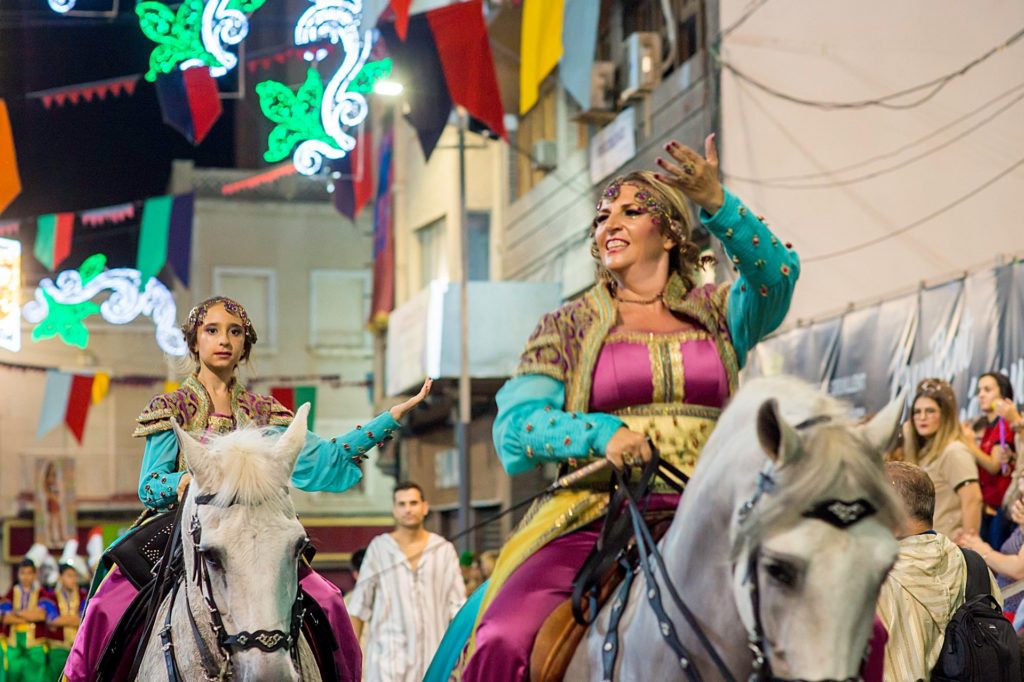 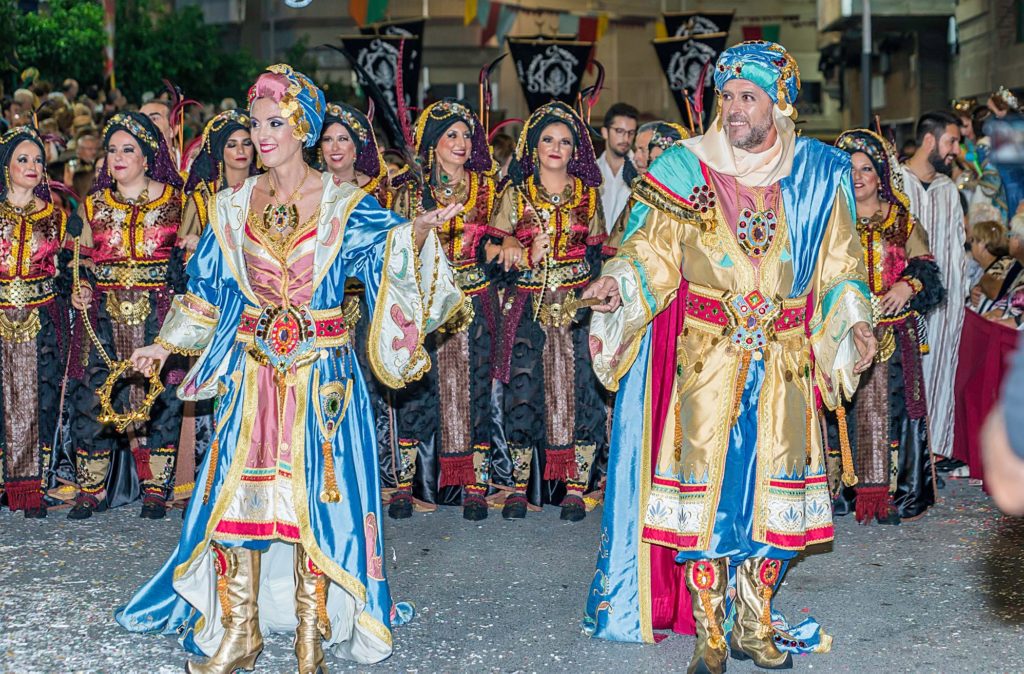 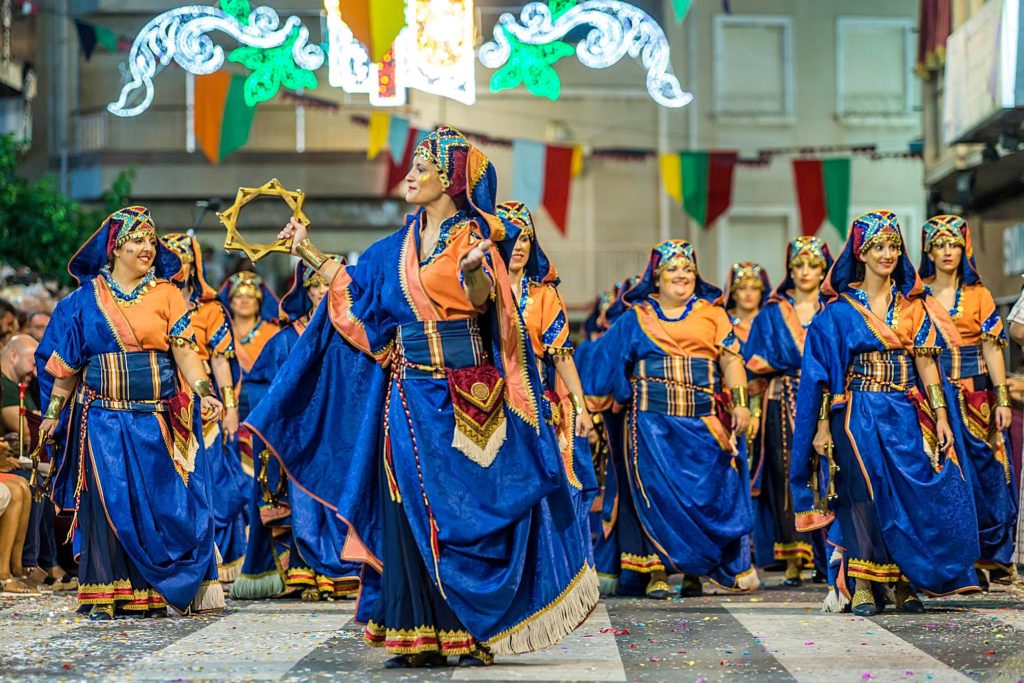 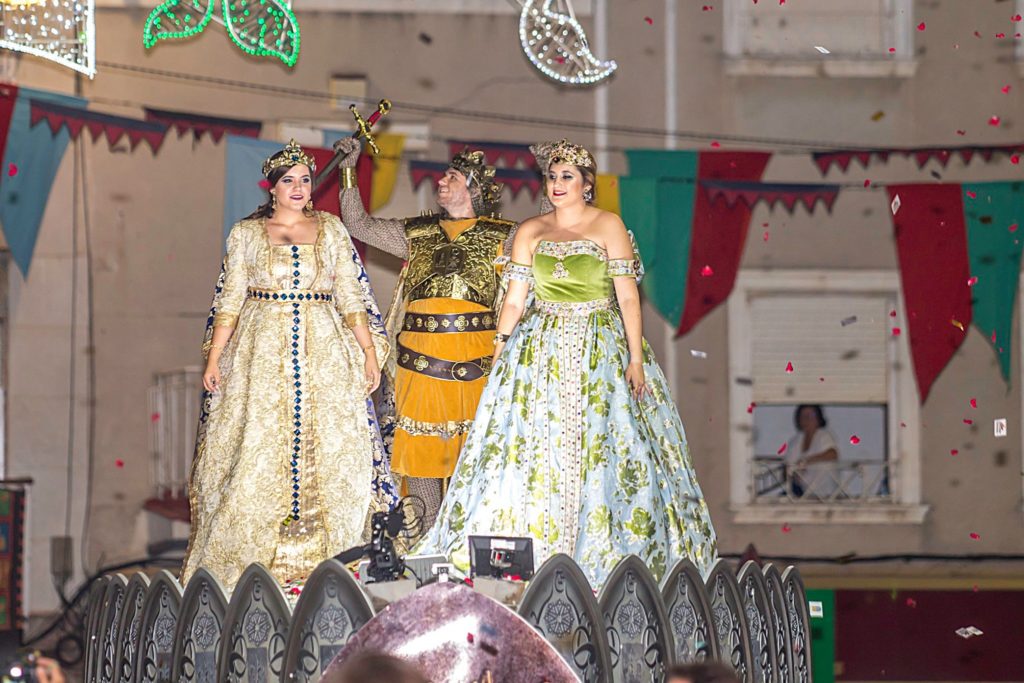 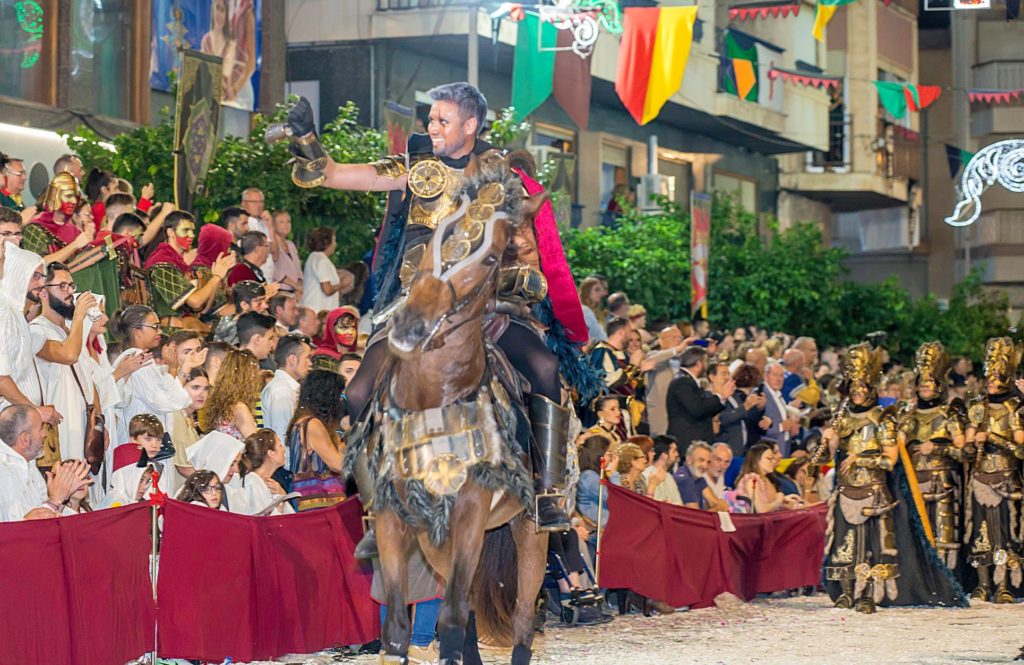 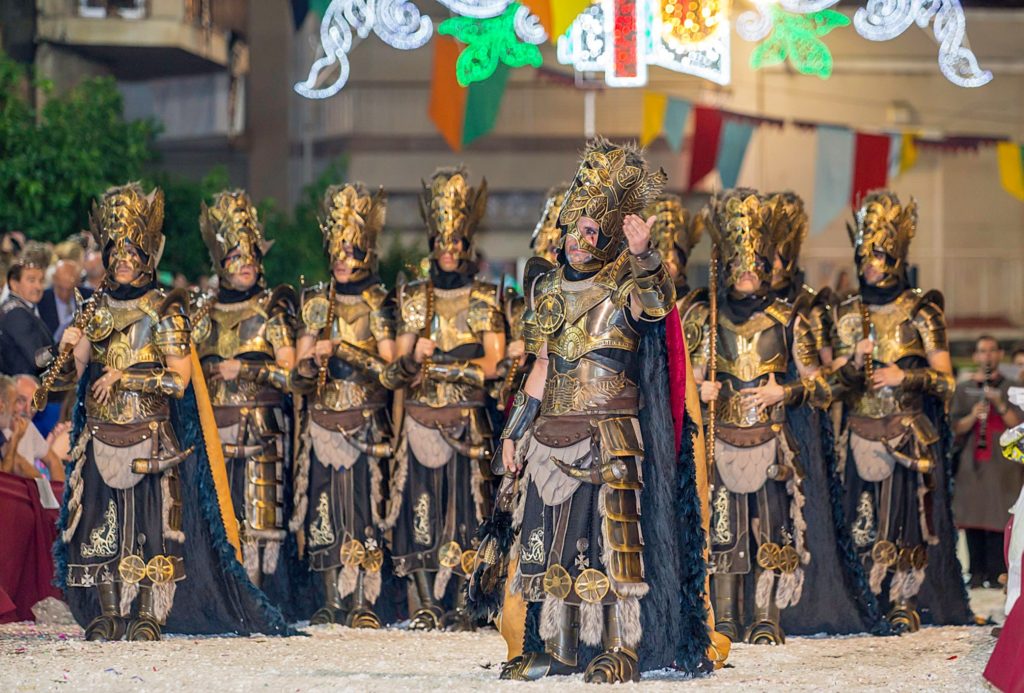 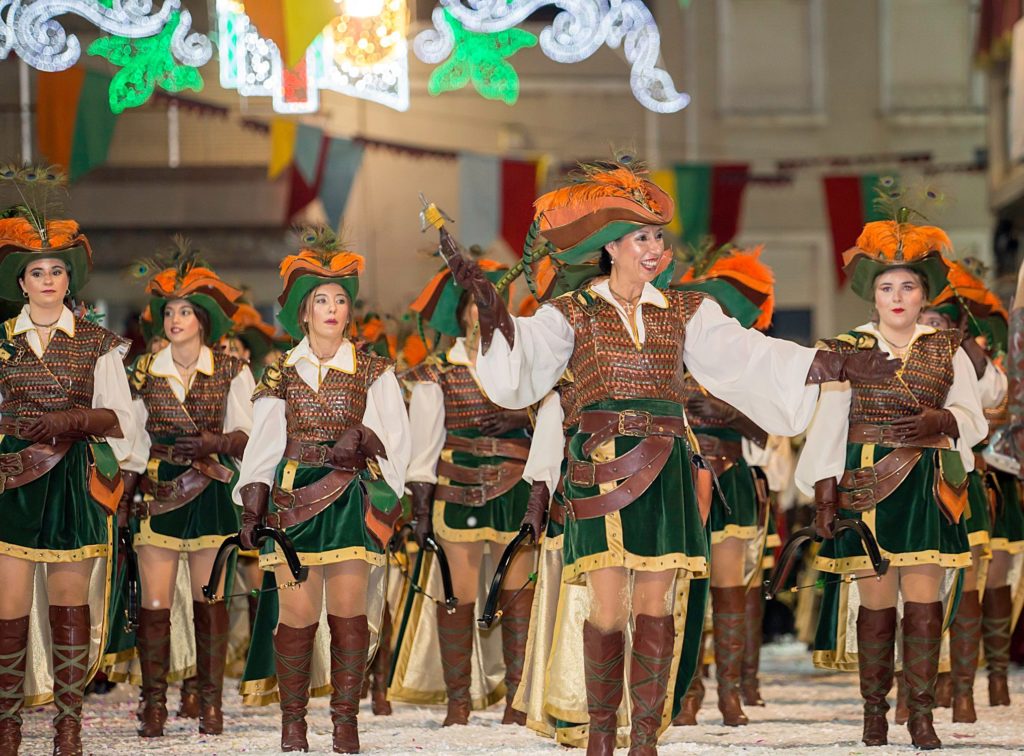 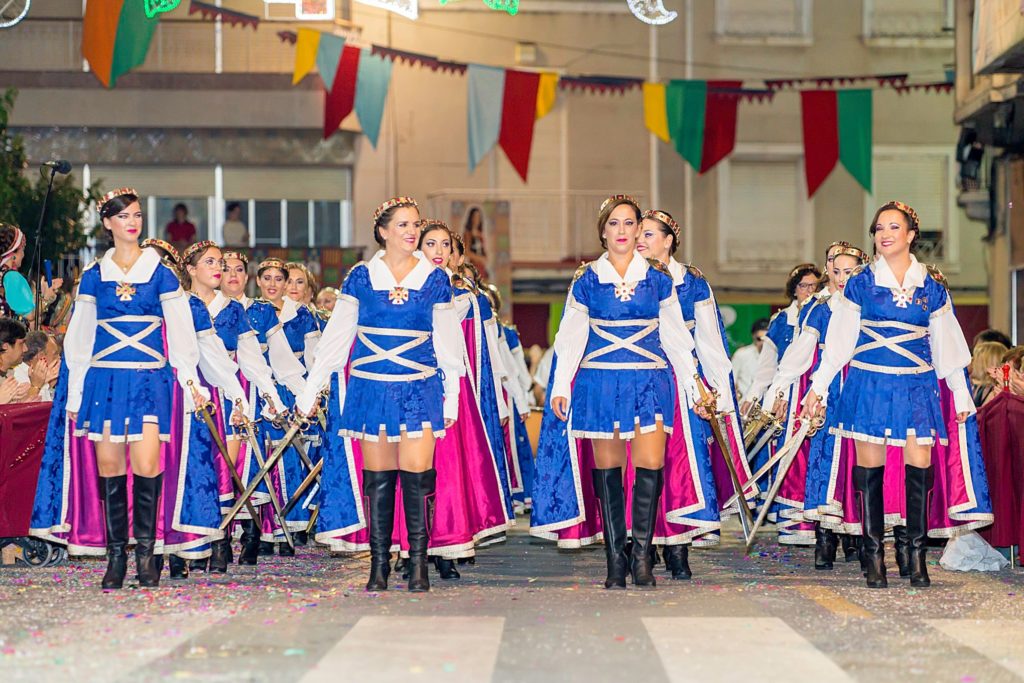 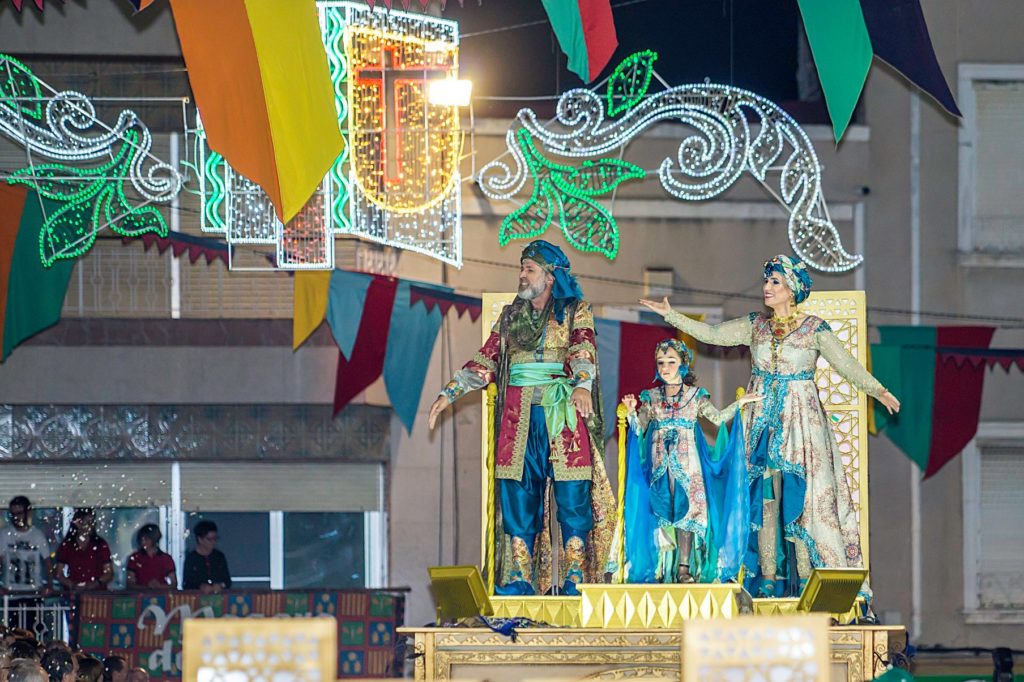 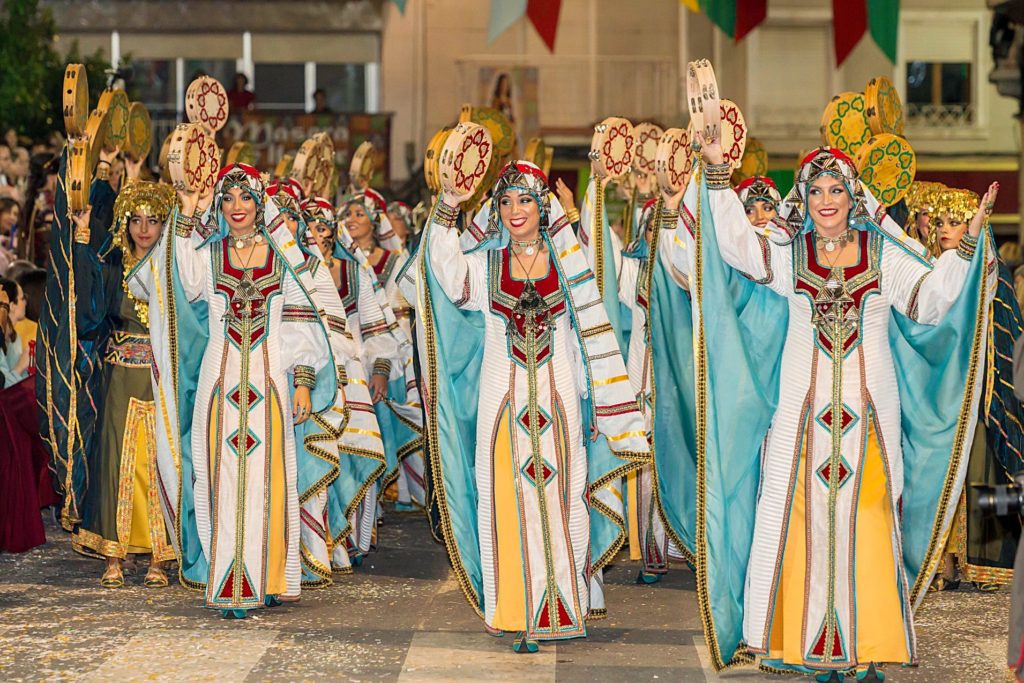 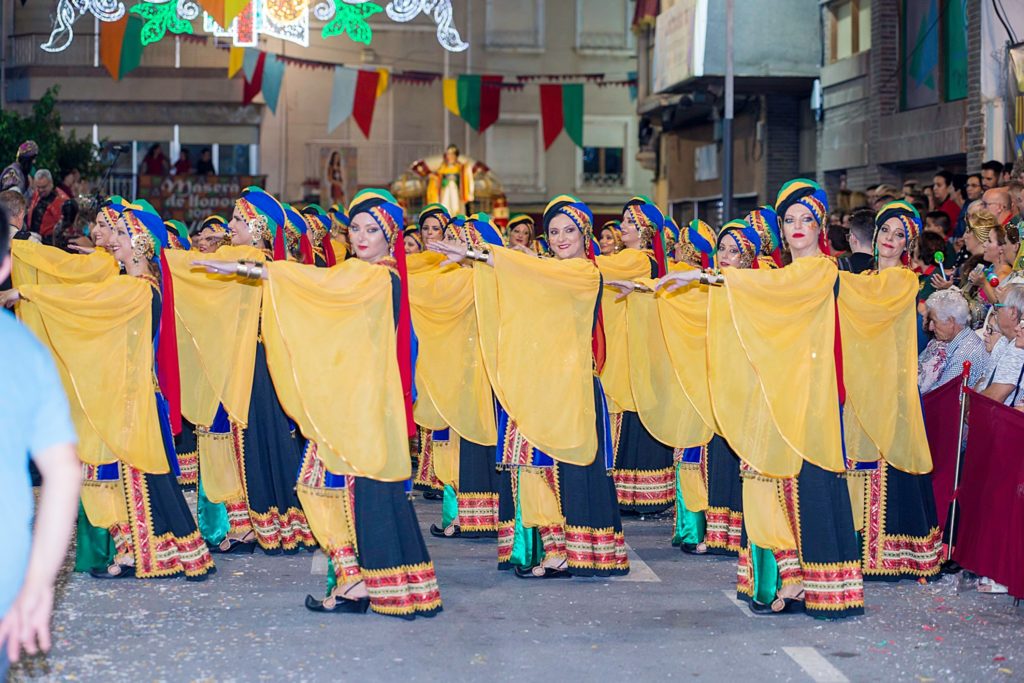 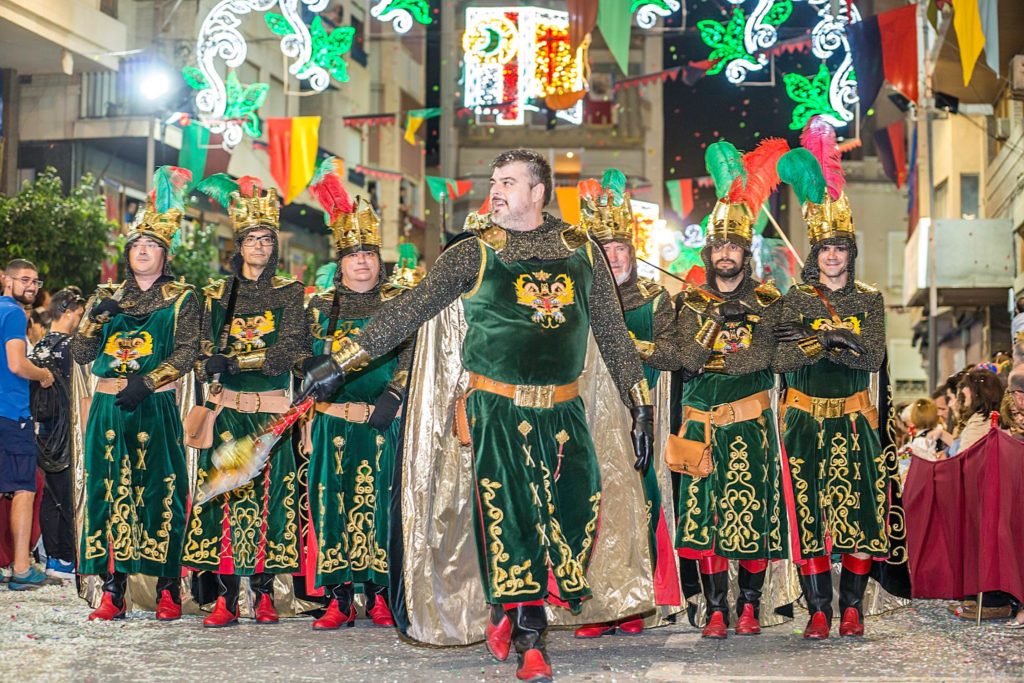 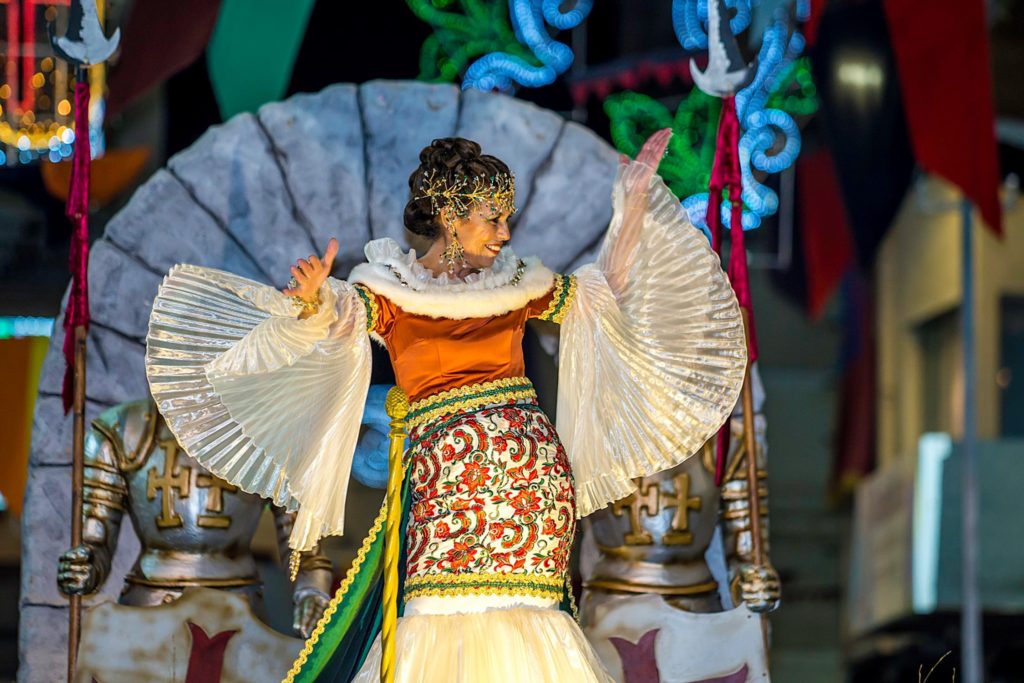 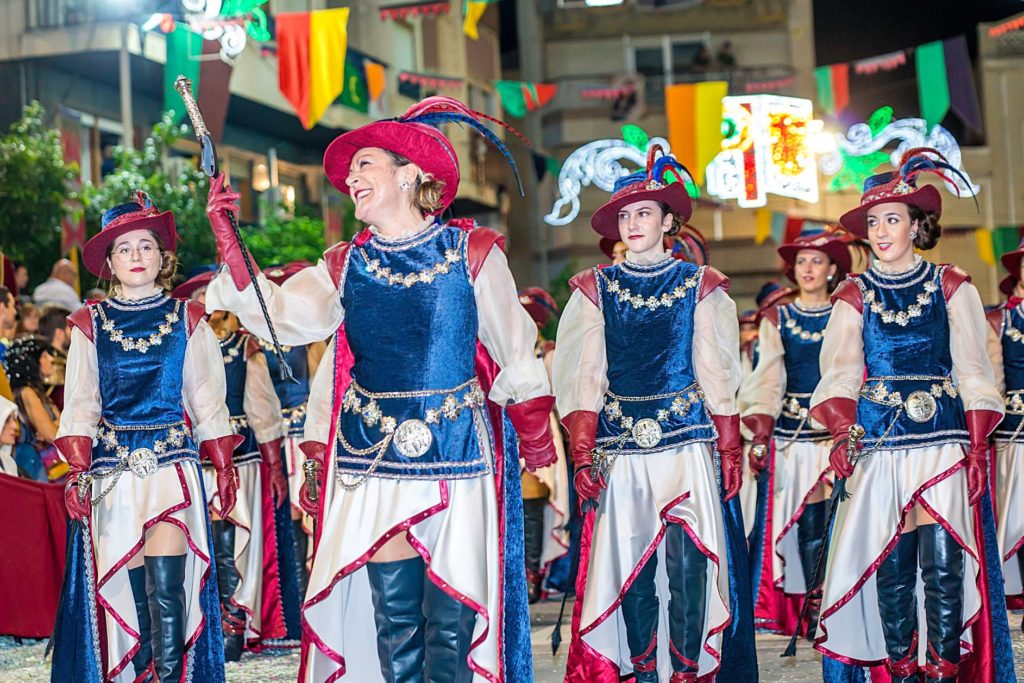 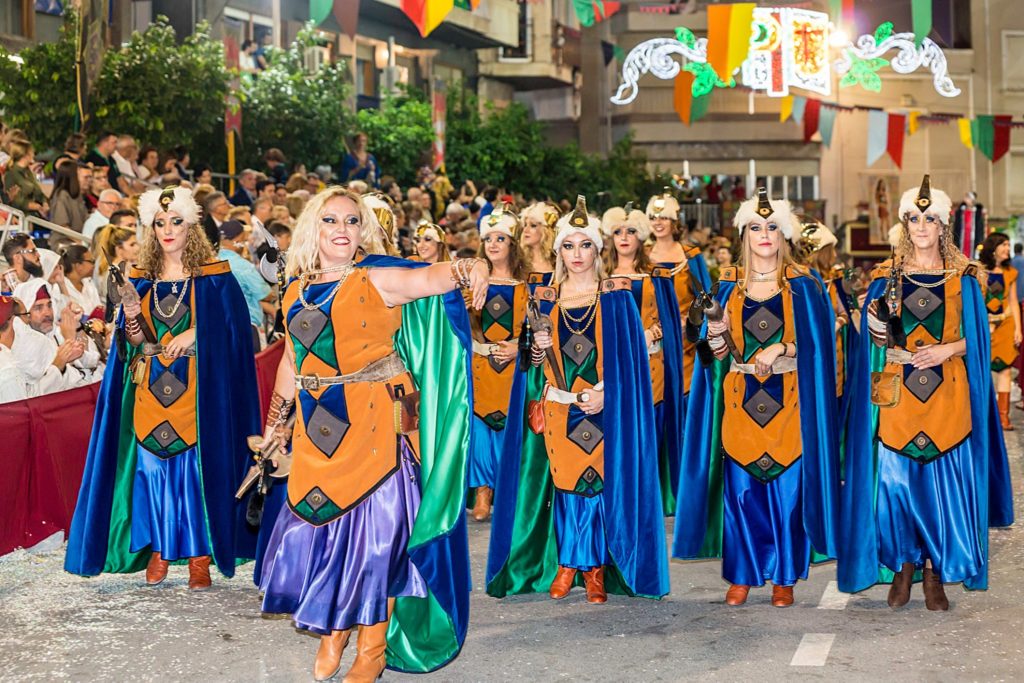 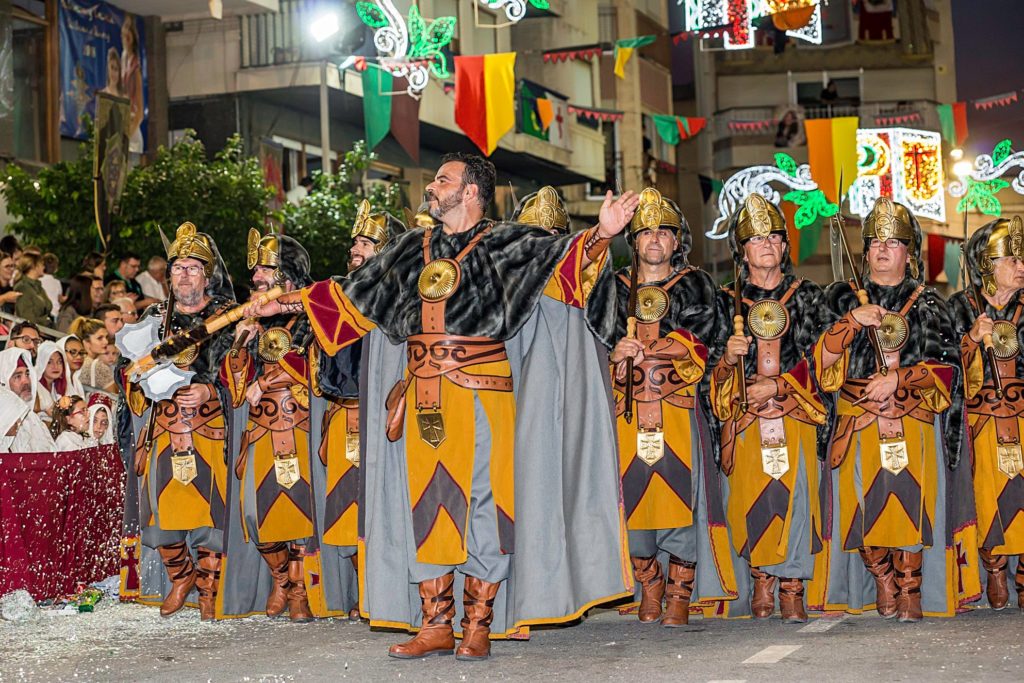 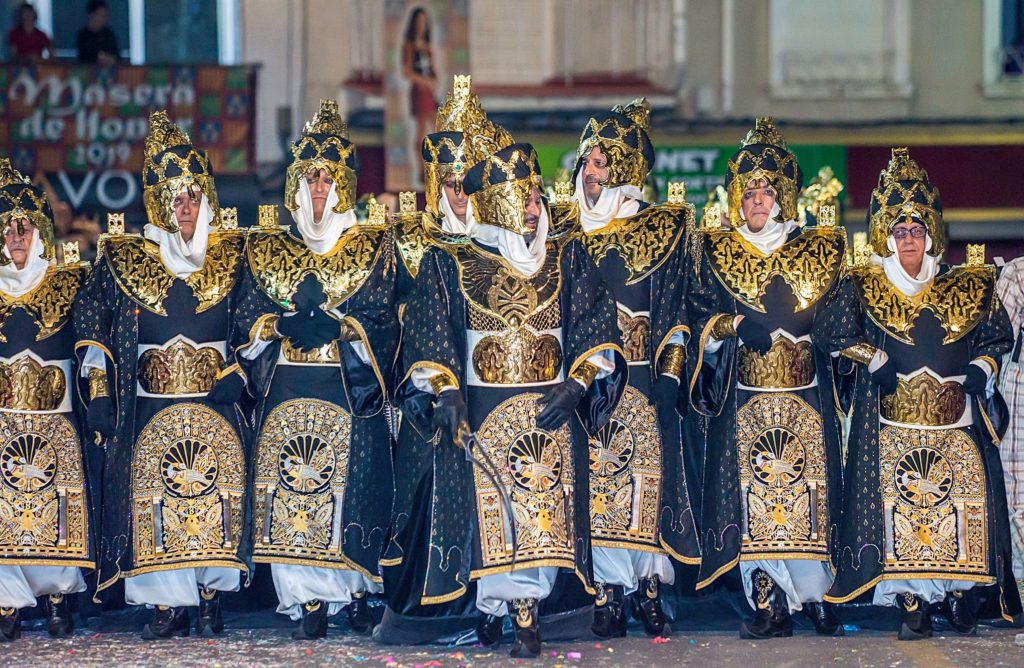 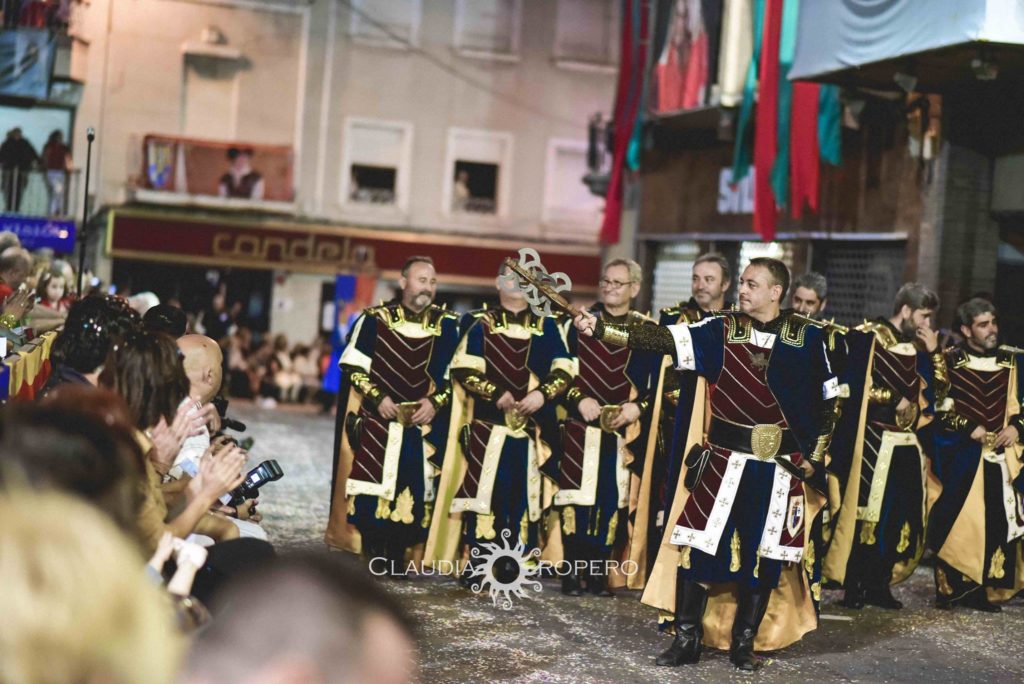 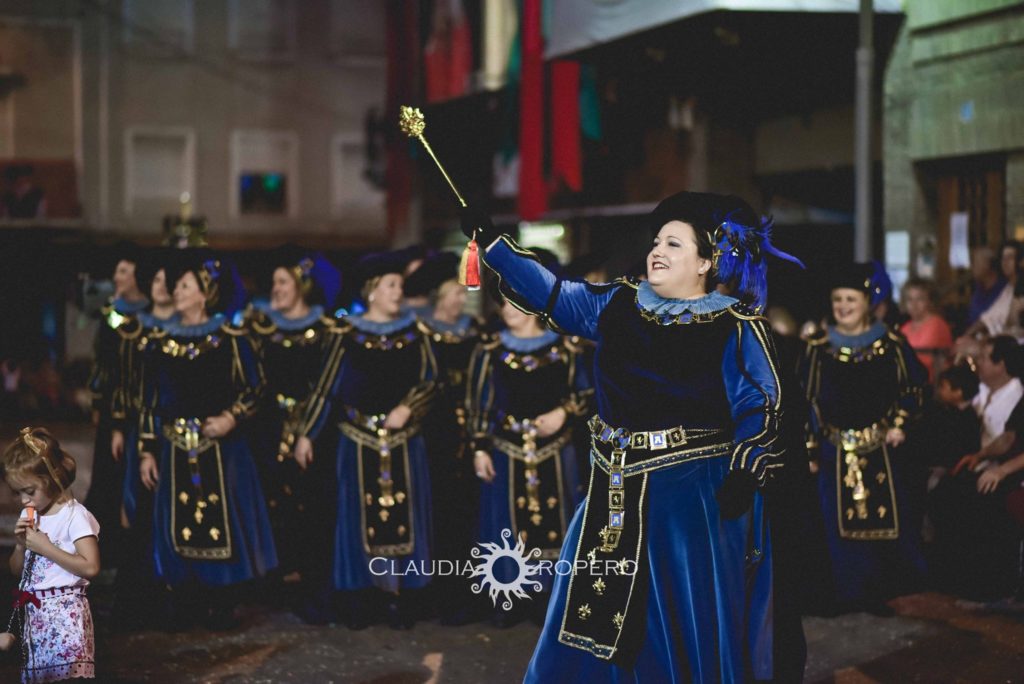 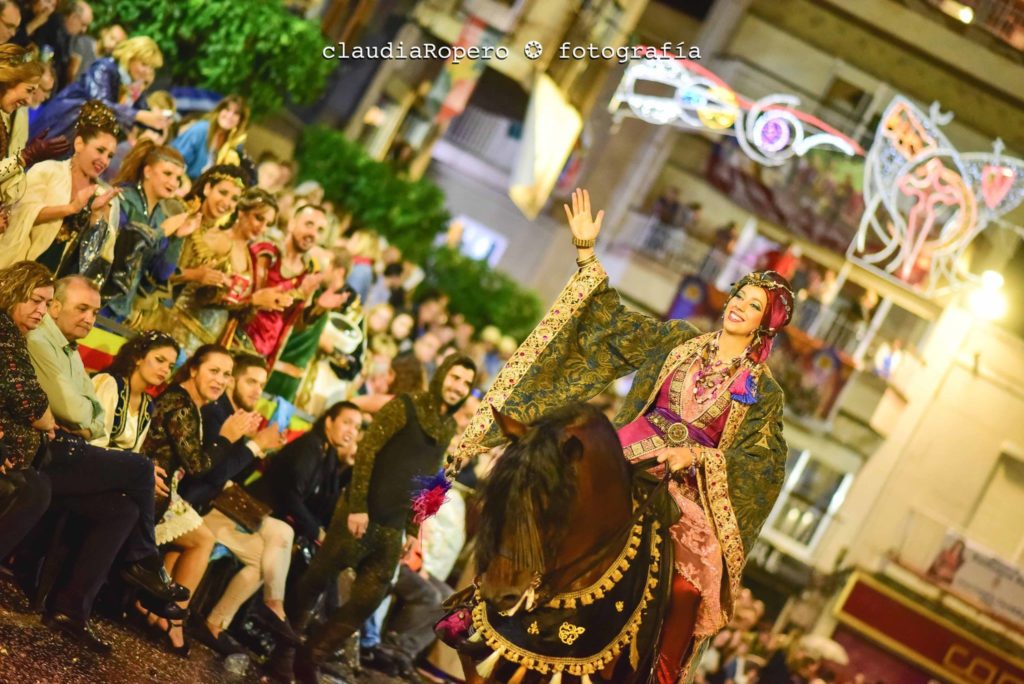 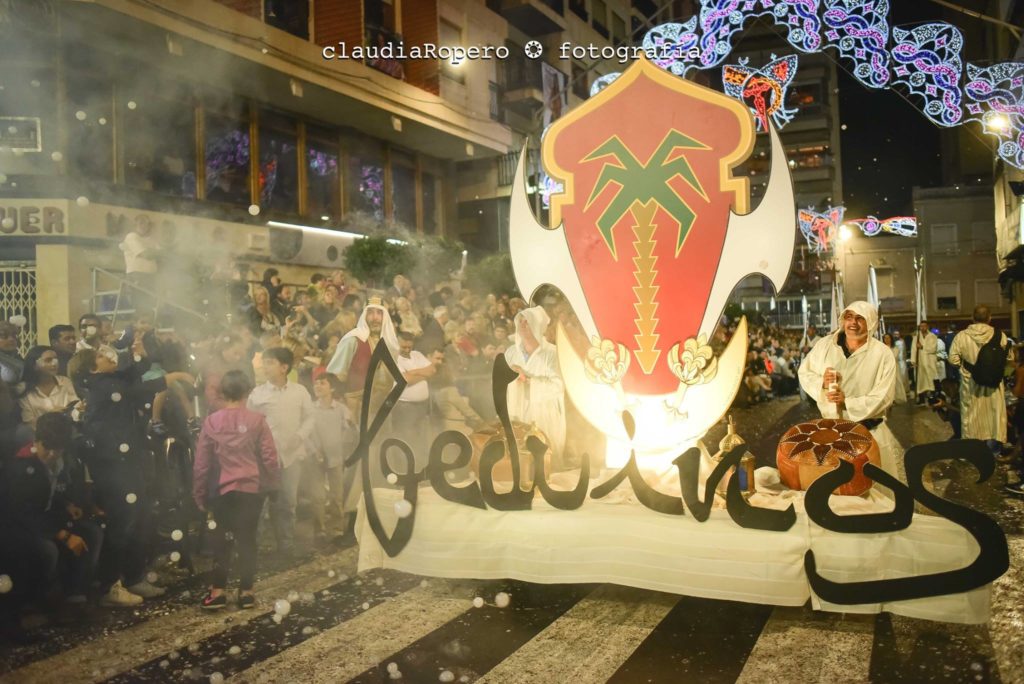 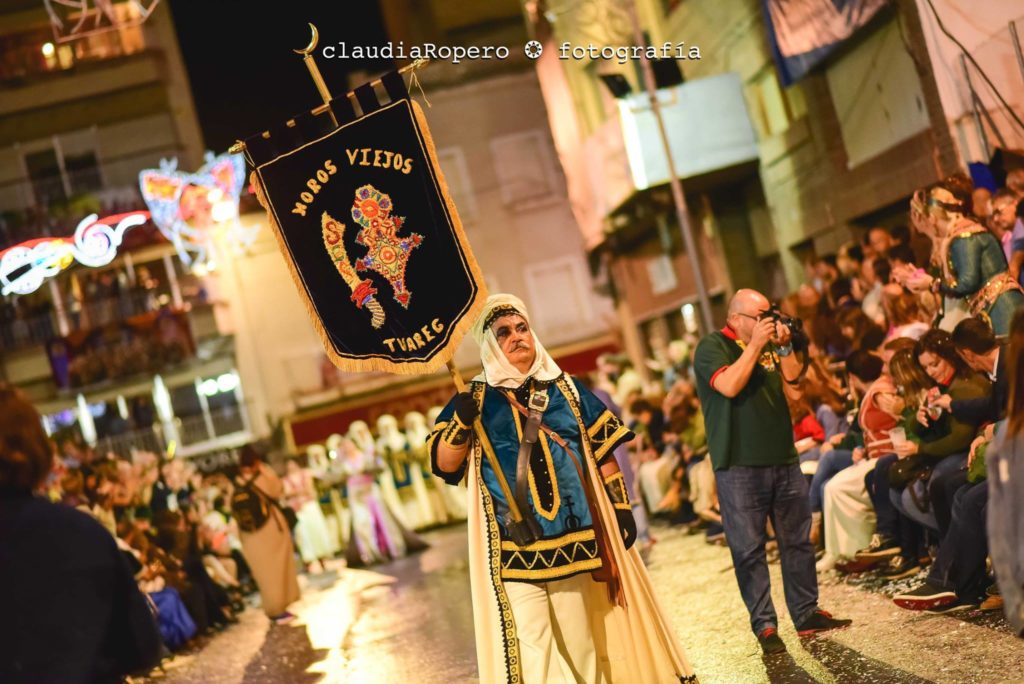 The file of La Ofrenda Floral is celebrated during the morning and the women are the focus with their costumes. They take a flower that they will give to the saint patron.

The Procesion Festera is the last event. By night, the men accompany the saint in procession with solemnity.