The Moors and Christians Festivities in honor of our patron Saint Francis of Assisi, have been declared of International Tourist Interest since 2017, and considered one of the most famous in the Valencian Community.

Our festivals, as we know them today, were celebrated for the first time in 1965. It was thanks to a group of friends who dared to organize some festivities in our town that were already being celebrated in many towns in the north of the province of Alicante, thus becoming the first Moors and Christians Festivities that were established in this region and southern Alicante province.

According to tradition, these festivals commemorate the battles that were fought during the Reconquest, where the Christians of the kingdoms of Spain conquered the domains occupied by the Muslims, “Moors.” Likewise, the entire period of Saracen rebellions, the attacks of Berber pirates, and the expulsion of the Moors, which takes place in the seventeenth century, are commemorated.

Gallery of the Moors and Christians festivities 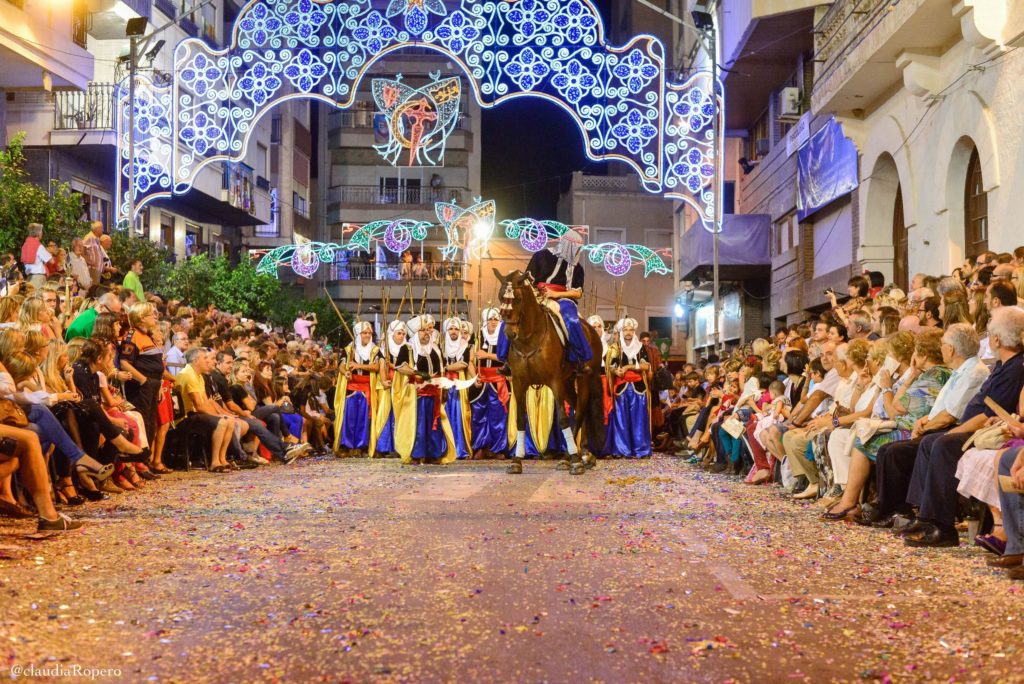 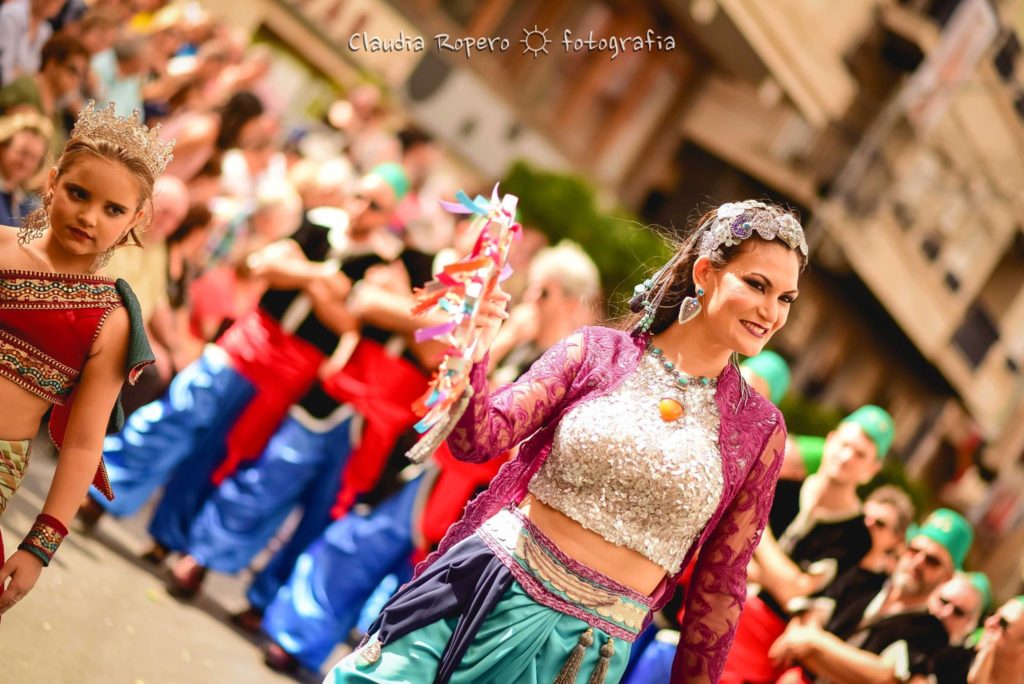 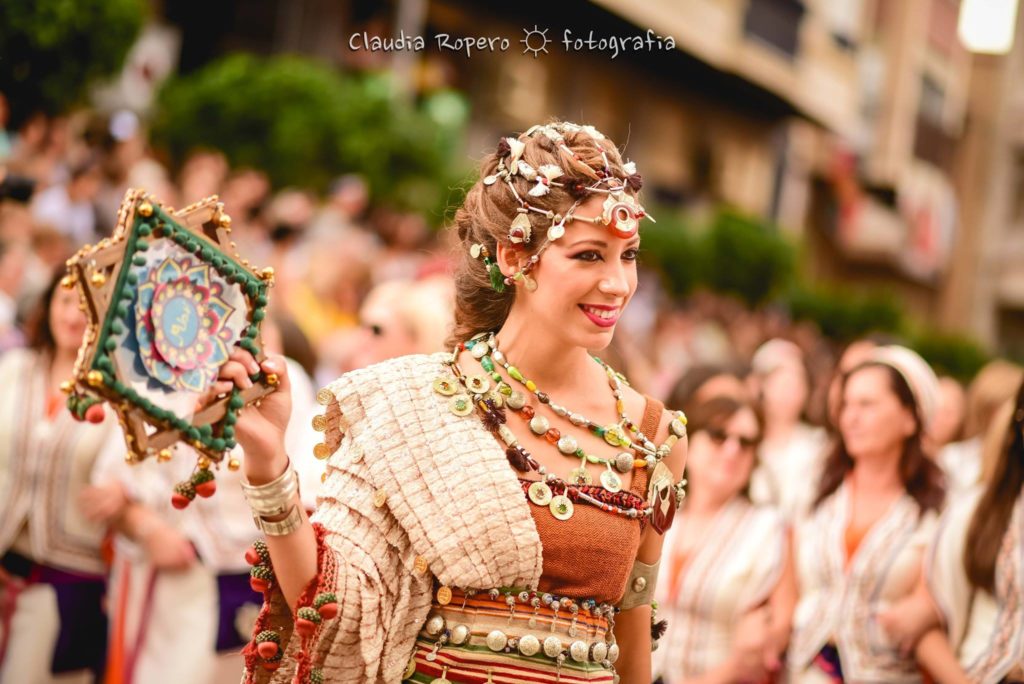 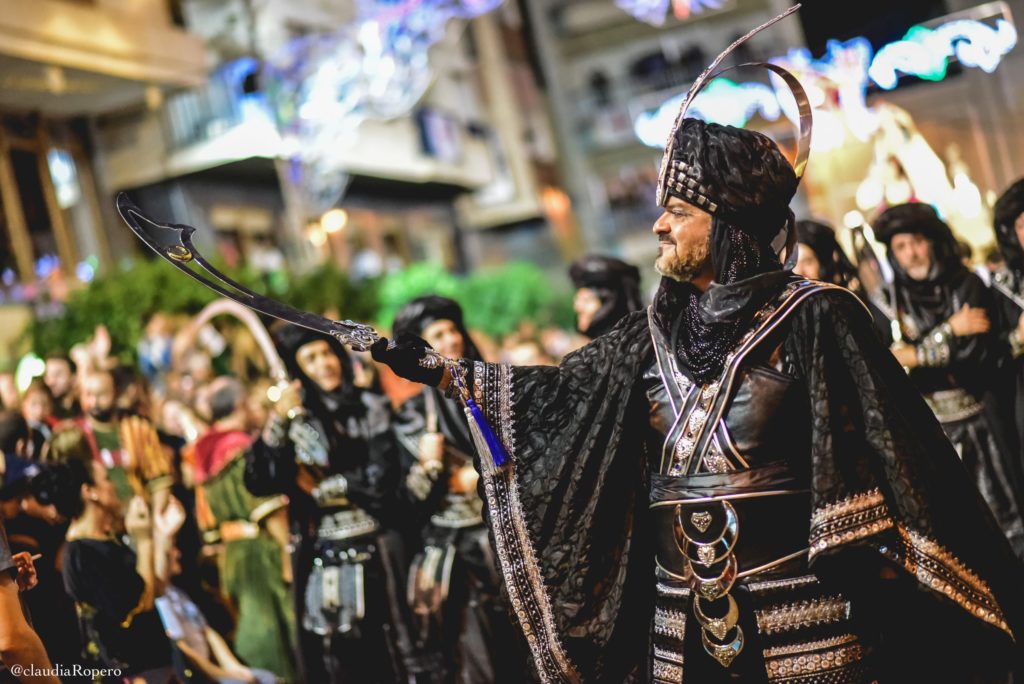 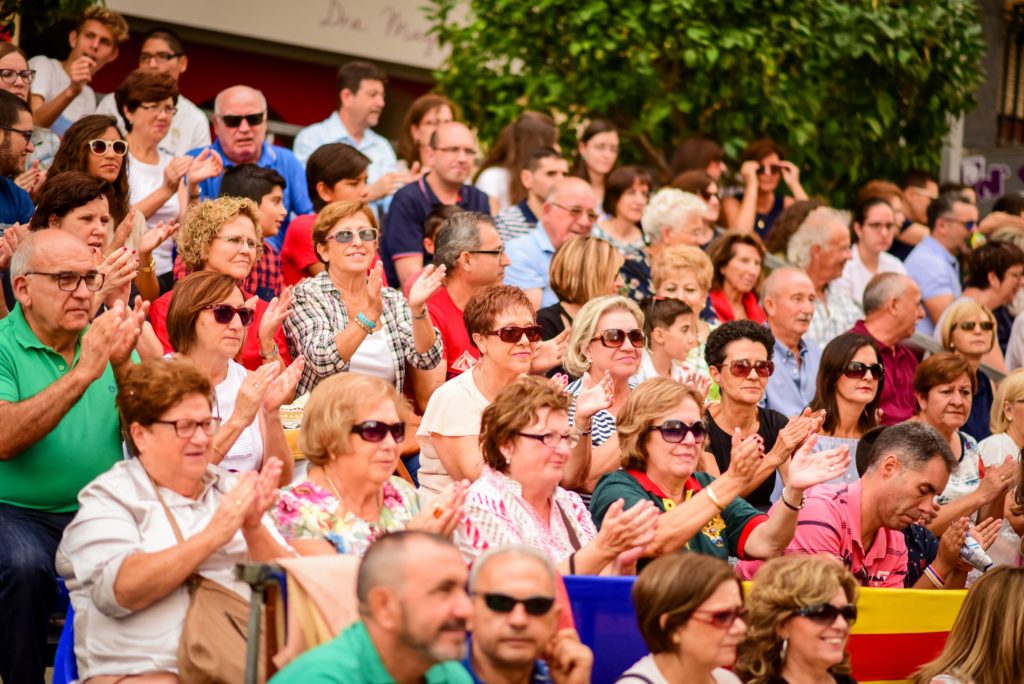 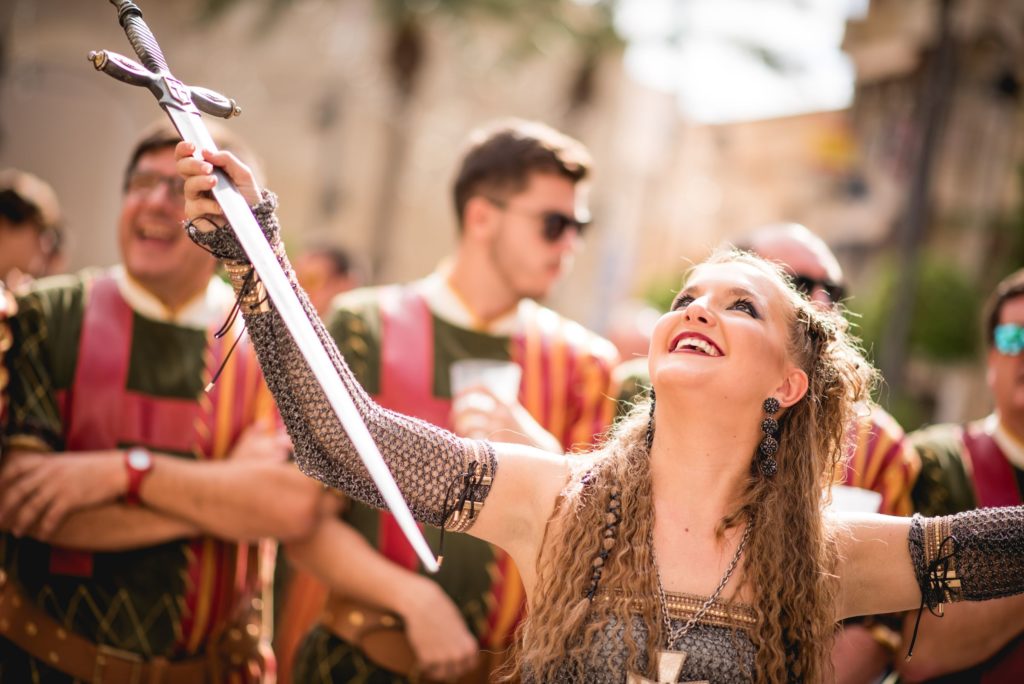 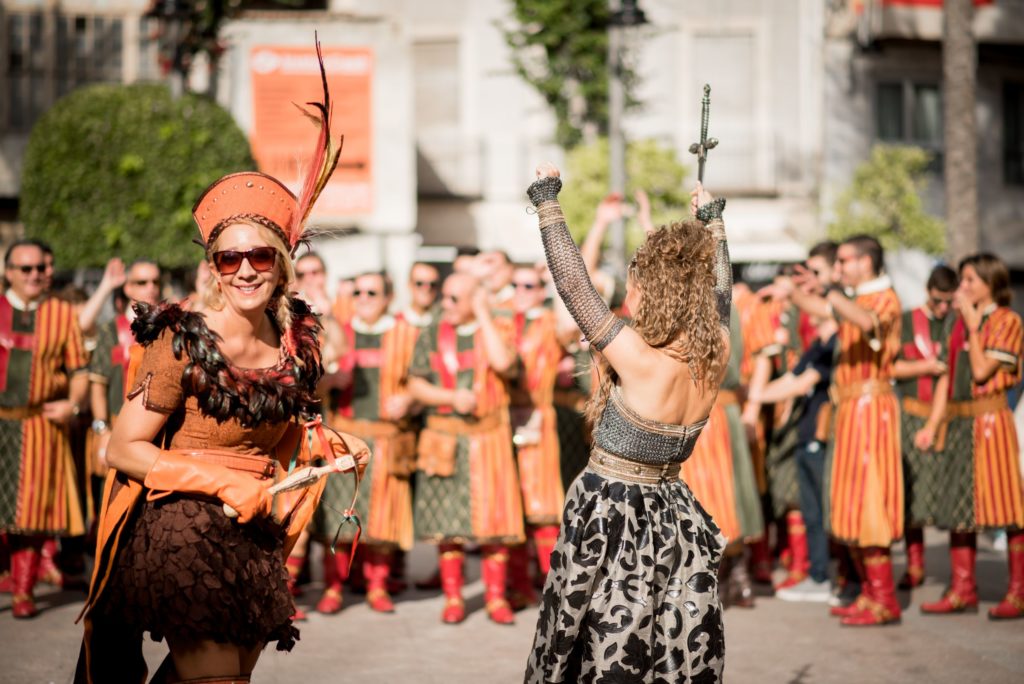 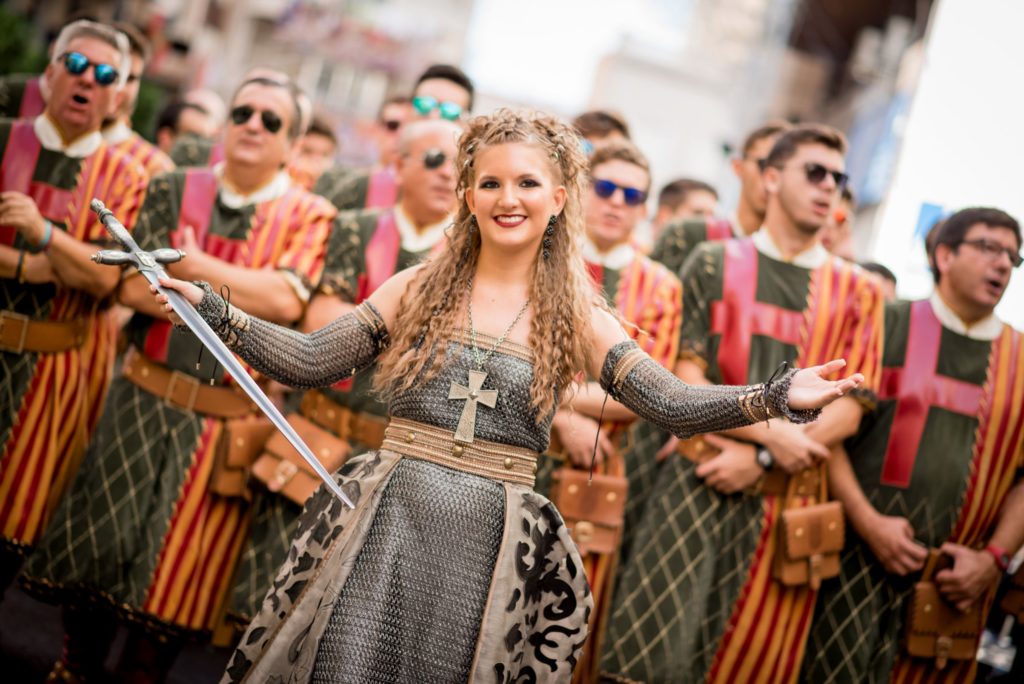 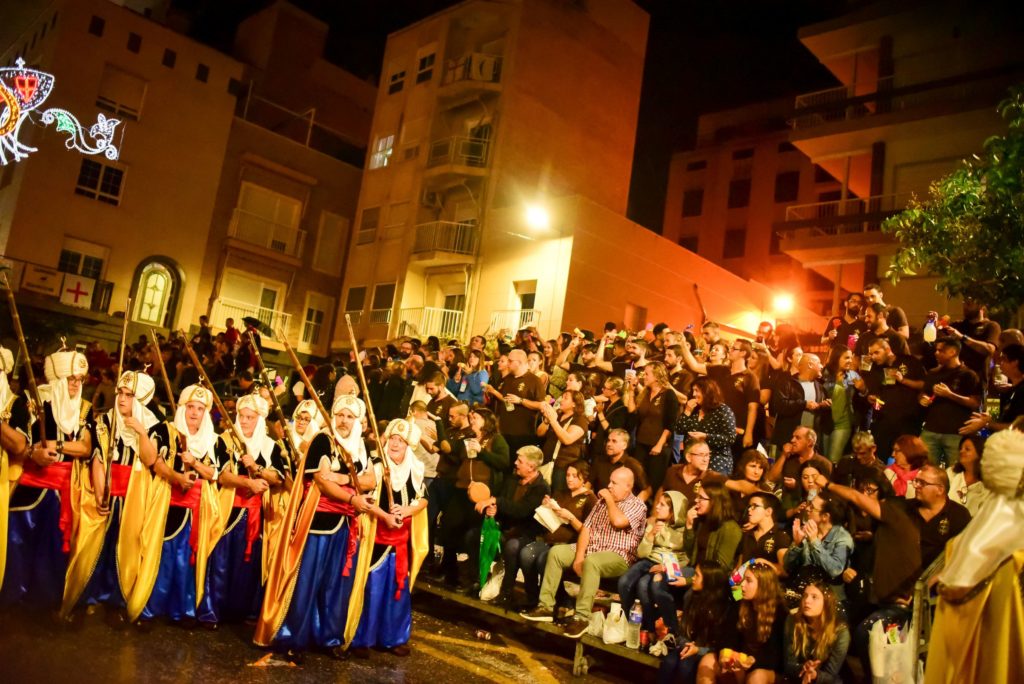 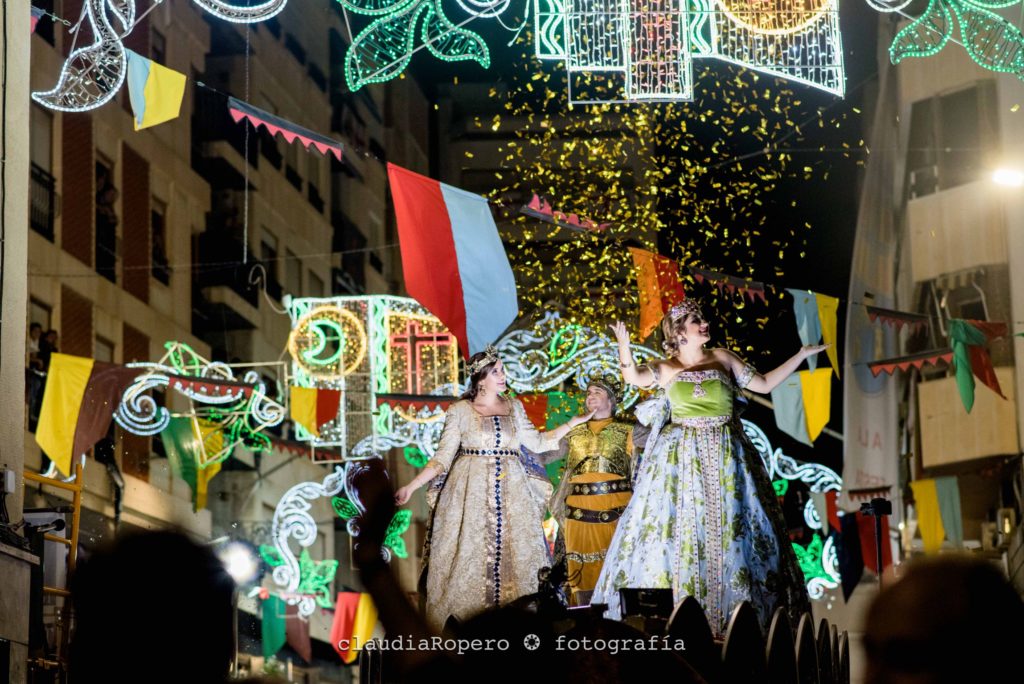 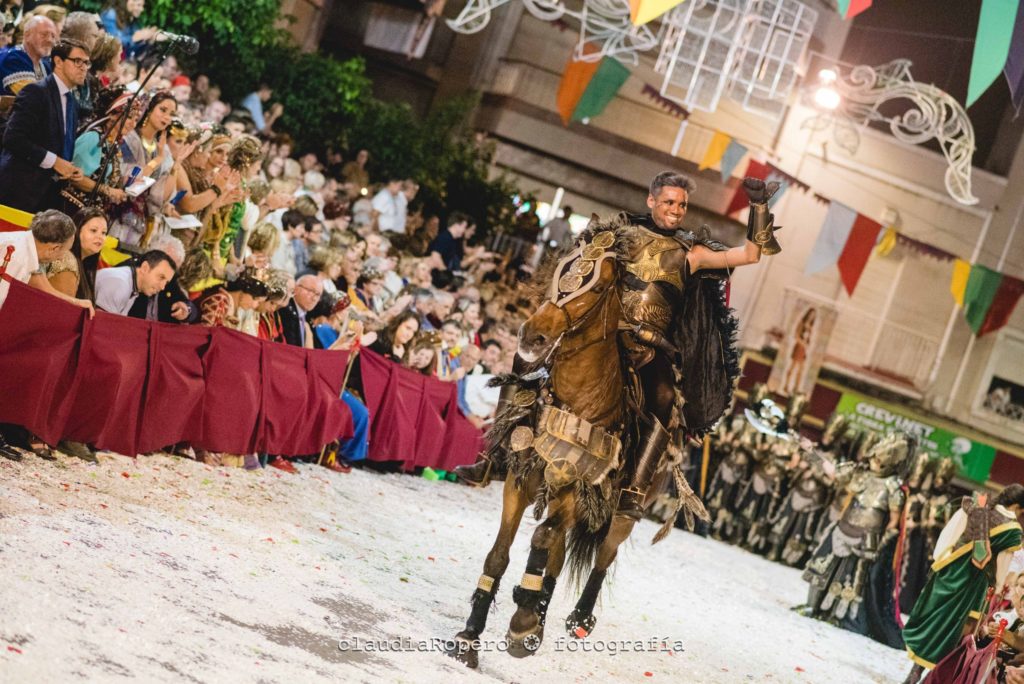 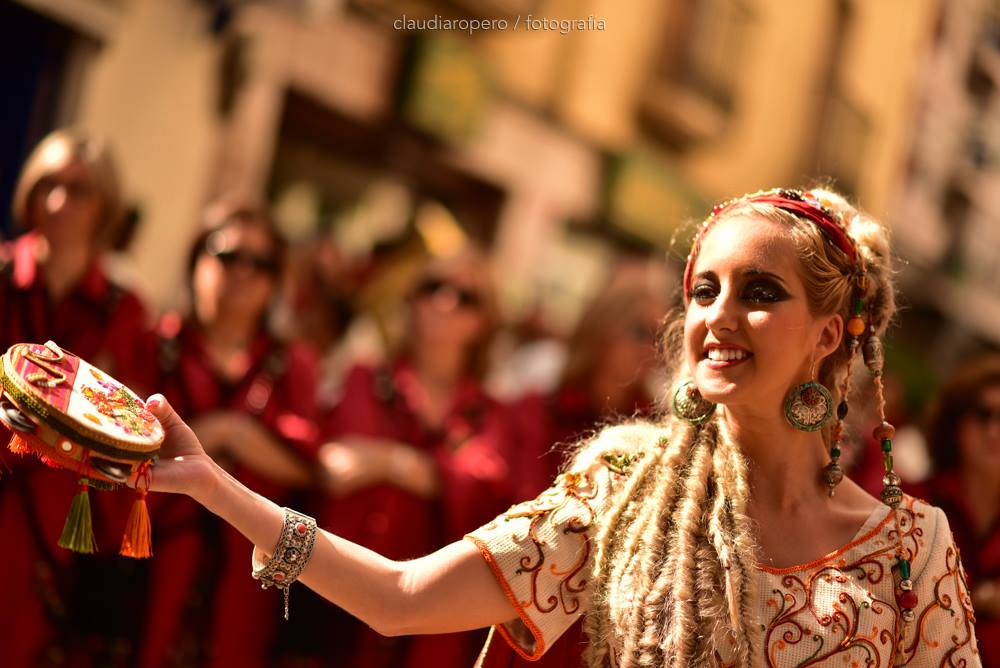 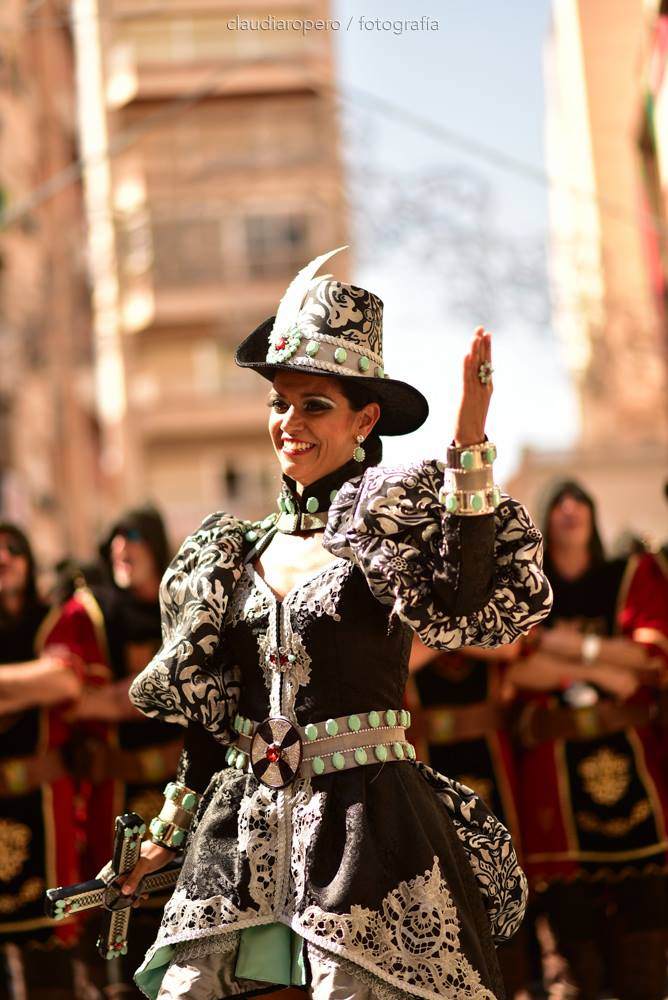 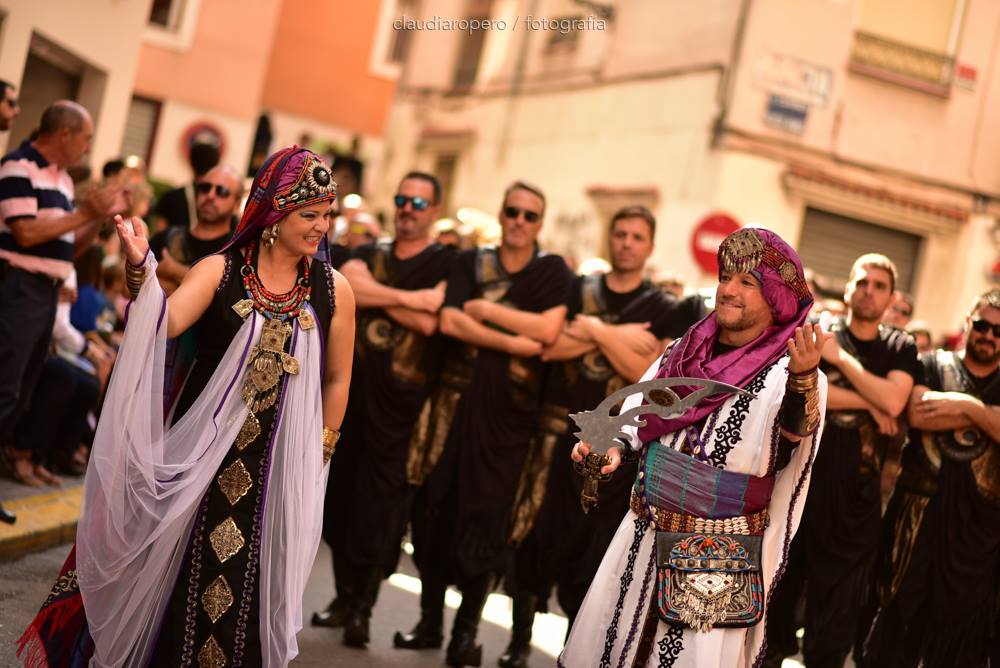 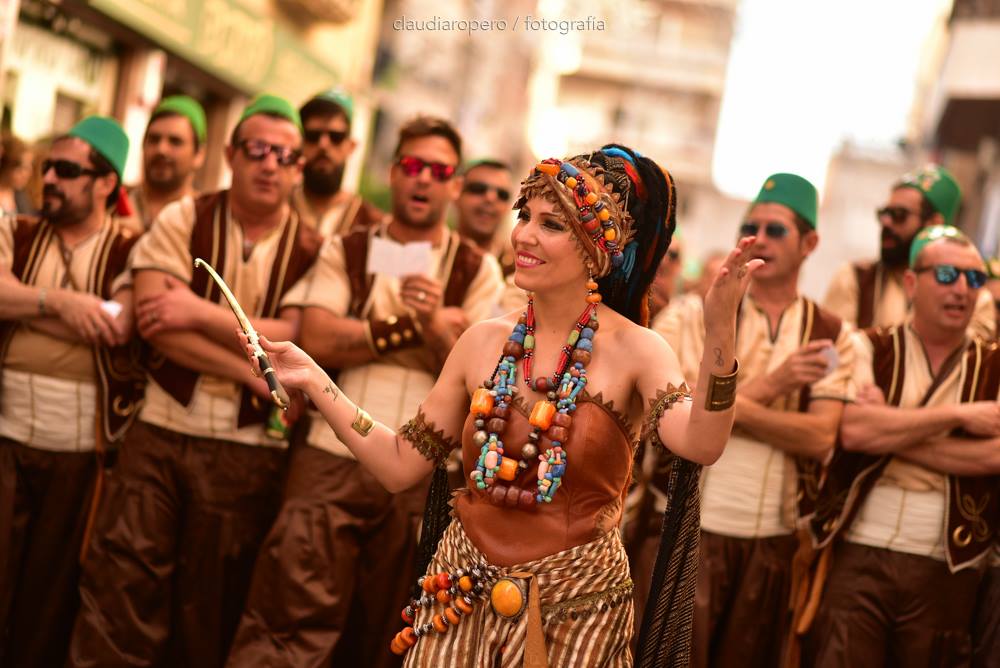 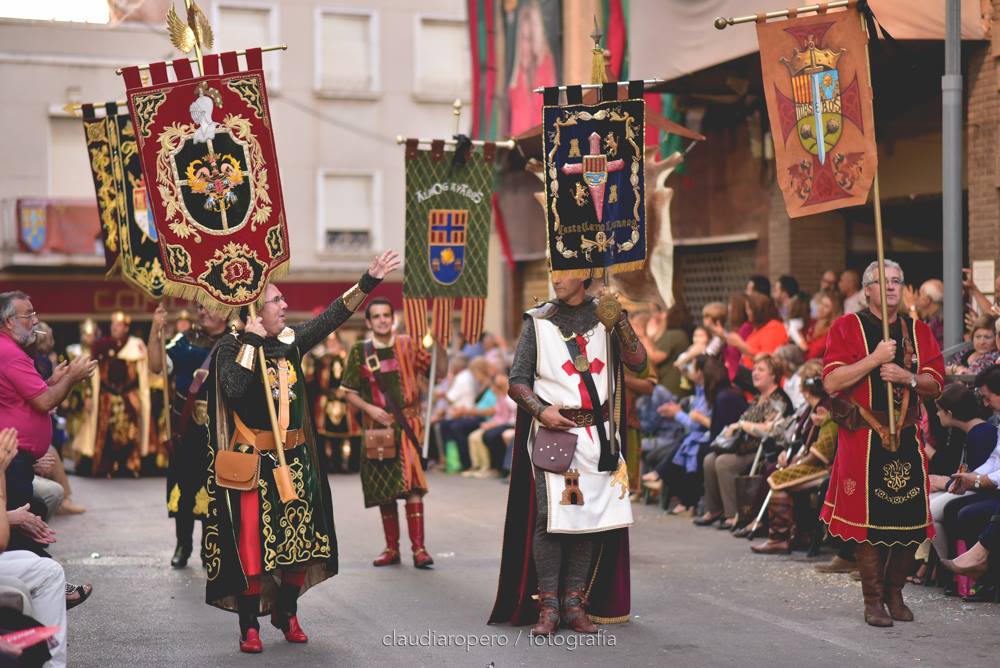 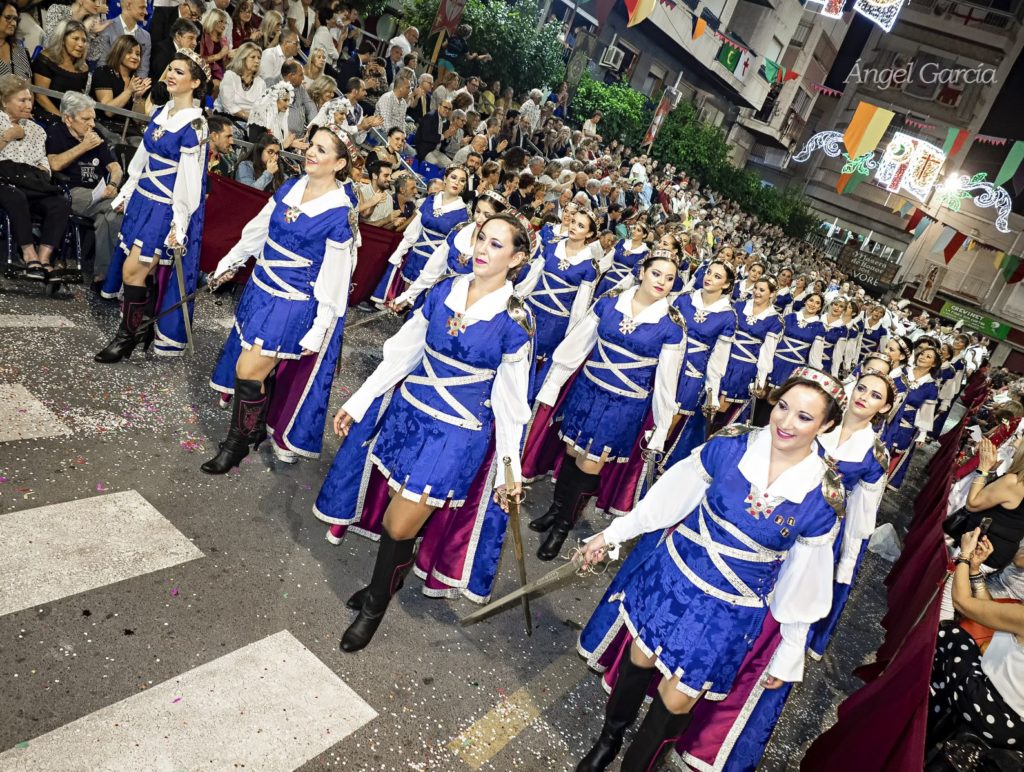 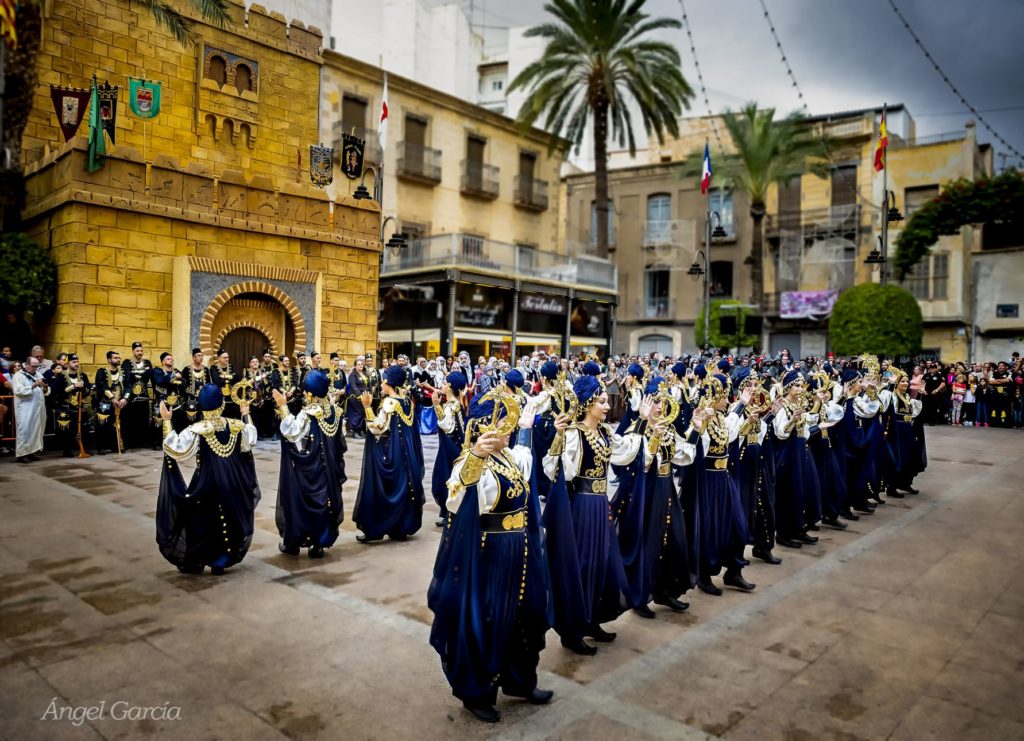