The range of Crevillent, as if it were a banner, rises over the plain attracting the glances of inhabitants and travellers, who are fascinated by its shapes, colours and dimensions…

In these summits and thanks to the orography of these mountains we have a privileged landscape. Although it sounds incredible, it is possible to see, on a clear day, the Granada’s mountains, at a distance of more than 180 km.

Cliffs, paths, caves, huts, ravines, natural parks and viewpoints are some of the uncountable aspects that make our range so particular.

It is considered a Conservation Special Area and it’s part of the ambitious european net Red Natura 2000 which, since 1997, pretends to contribute to the habitat and species preservation.

The vegetation is really interesting since depending on the part of the mountain where you walk, you can find very different places and corners.

This is due to the mediterranean climate. In the southern slope we find high temperatures and scarce precipitations, so there is much aridity. However, in the northern slope, which is more humid, it rains more and it is less exposed to Sun so we can find shady spots where forests have grown.

It stands out, as part of the natural patrimony, the Environmental Education Centre “Los Molinos”, which was built over some mills from the 19th century. It is used especially for scholar groups and associations. Visits, stays and / or summer camps, with a complete catalog of activities; geological, biological, agricultural itineraries, or landscape interpretation as well as workshops on astronomy, erosive processes, vegetation and fauna, ecological school garden, forest hydrological restoration and correction, renewable energies, meteorology or ethnographic restoration. 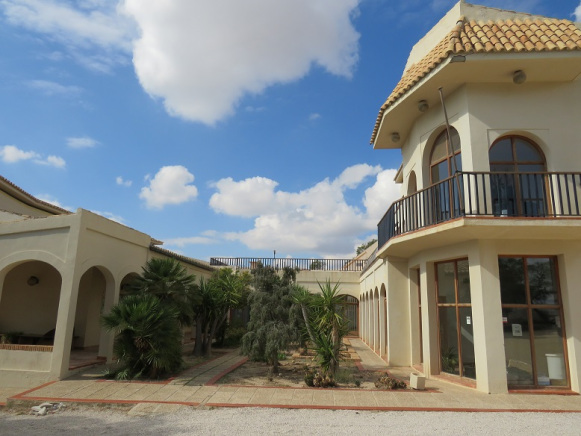 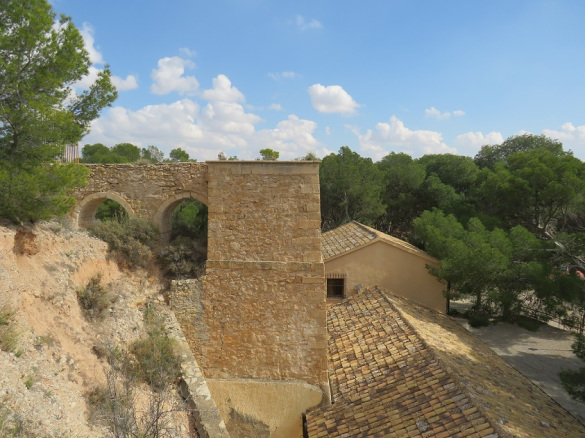 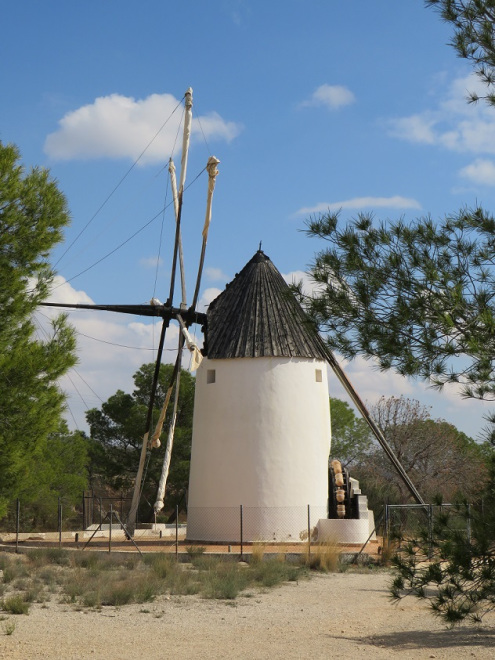 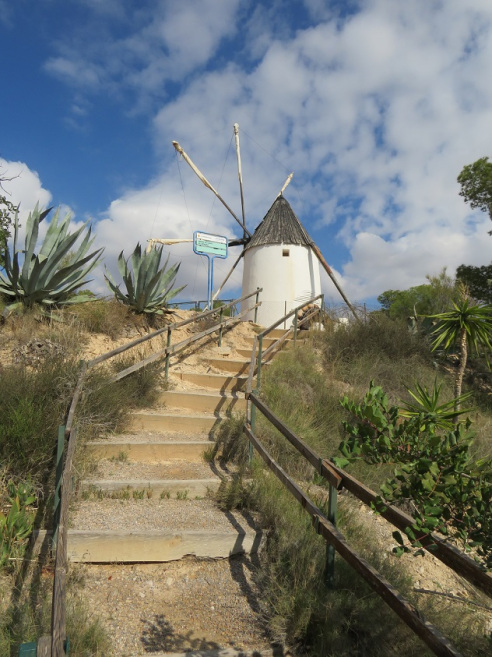 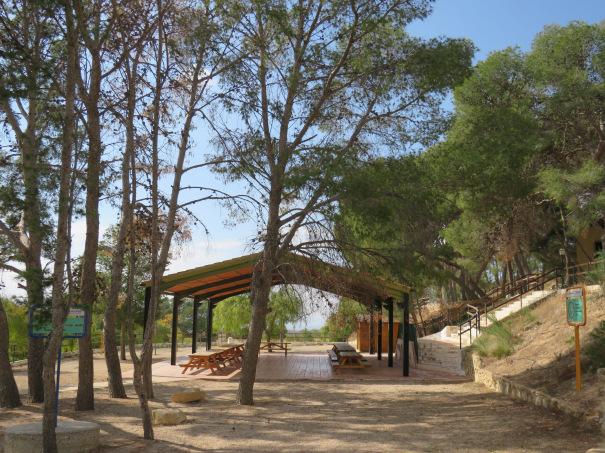 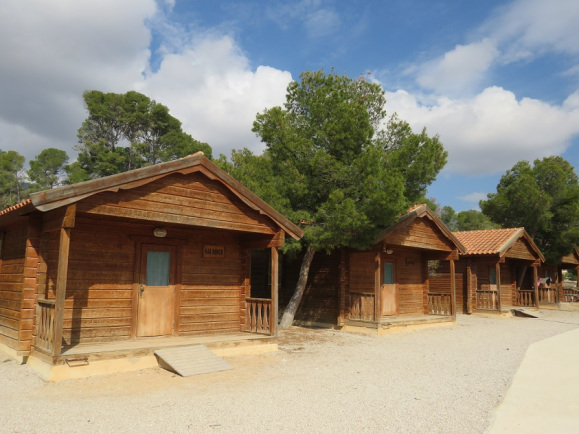 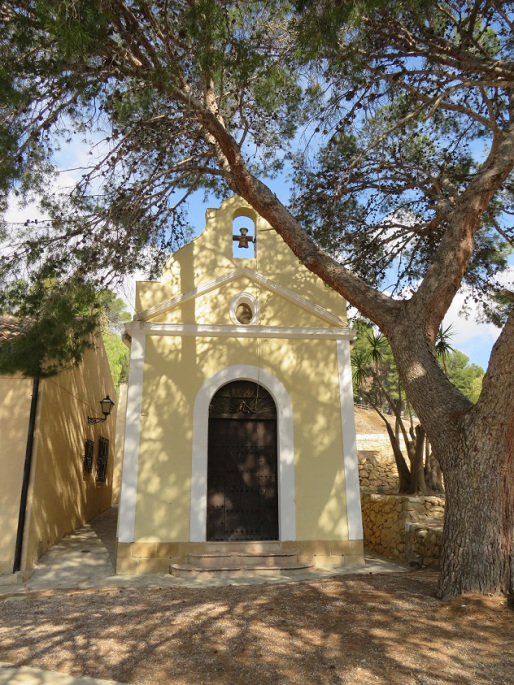 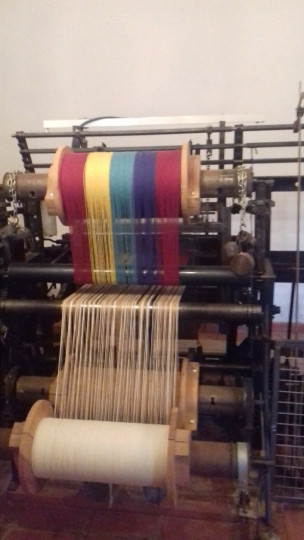 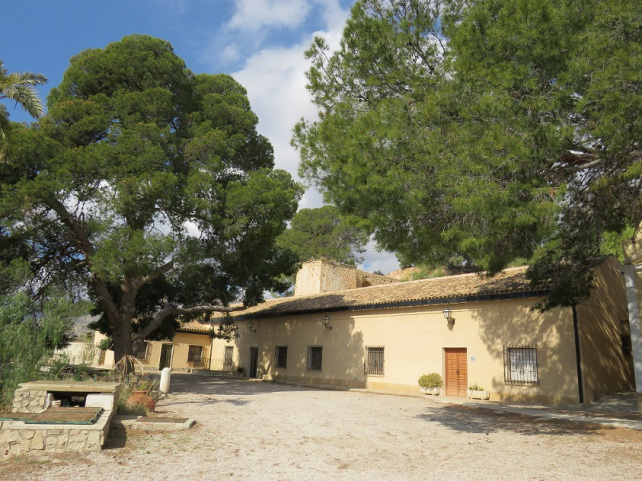 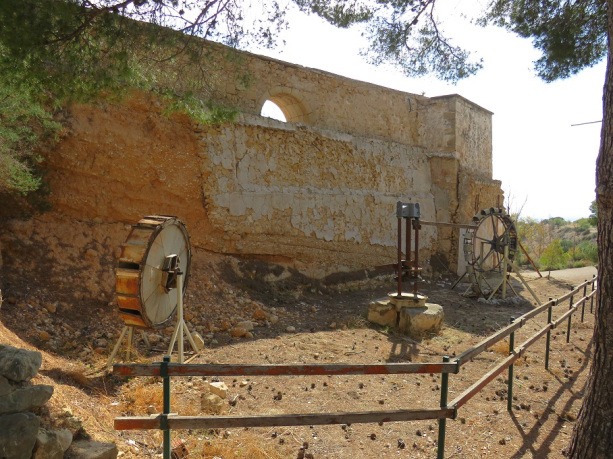 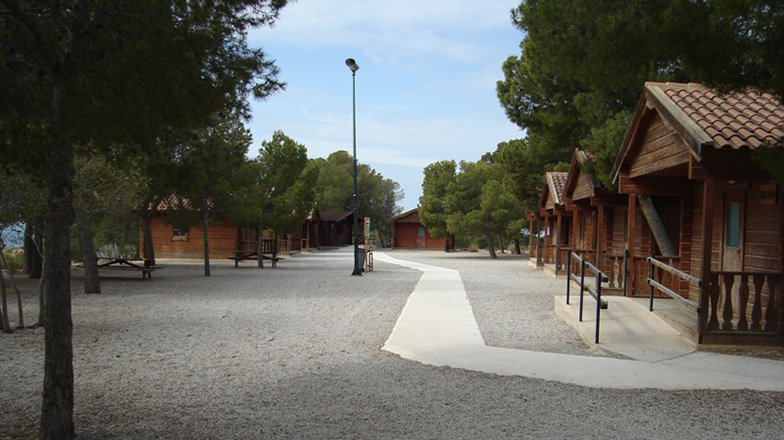 Due to all these reasons, Crevillent’s range attracts nature lovers, environmental professionals, researchers and botanics from all over the world.

But we can not forget its cultural patrimony. Every step in this place is a footstep in history.

We can come across sites such as Penya Negra, an essential discovery of about 40 hectares, considered the oldest city in the southeastern part of Iberia.

Our range has been, also, an important natural resource for all the cultures that have passed over here. Numerous galleries and pipings still exist. You can see stretches of aqueducts and canals, called qanats, ingenierie works brought from the Middle East. The most famous is Els Pontets, whose canal features two arcade levels; the lower one is made with masonry and comes from the Andalusian period while the upper one, made with stone blocks, is from the XVIIIth century. “Els Pontets” is the starting, passing and arriving point of most of the routes and paths the range has.

Another highlight you can find when you walk through this place is “dry stone houses” constructions without plaster or binder, better known as “Las Chozas” or “Les Xosses”, which were built in the second half of the 19th century due to the fact that in these areas there are quarries and they were built to be able to keep and protect the gunpowder that was used in them. Over time they were used by shepherds and farmers as temporary shelter. Currently they are used by hikers and hunters as a refuge, against inclement weather.

They are small in size with a circular plan and a vaulted ceiling. Today about 30 huts are preserved in good condition from the 70 that are cataloged throughout the mountain range.

There are many stories, tales and legends about the range, the most famous being the Story of Jaume el Barbut, or Bearded James, a known crevillentinian bandit from the 19th century who devoted part of his life to making assaults and robs in the surrounding mountains. It is exciting to think that when you walk in the range it’s possible to find caves and corners where bandits were hidden.

In addition, there are Official Short Route trails run from the autonomous mountaineering federation;

Each route has its characteristics, difficulty and travel time … so people can choose what type of route they want to do … All of them connect us with nature and make us enjoy beautiful views.