The origin of the production of the carpet dates back several centuries, the first writings on the craftsmanship of esparto and reed mats in Crevillente, prolegomena of the current carpet industry, date from the Arab period of the 15th century. Centuries later, the manual looms would arrive and later, the mechanical ones, which supposed the great boom of this industry in the town around the twenties.

Already in the 80s and 90s, 90% of the national carpet production was concentrated in Crevillent and today, the city continues to be the cradle of the carpet, concentrating the leading companies in the carpet industry in Spain.

Crevillent rugs are in high demand in the world, all this thanks to the tradition they preserve in their manufacturing process. Besides that they are high quality pieces and
beauty.

The quality certificate “Carpets of Crevillente”

Crevillent has its own quality seal for carpets, a distinctive that supports the guarantee of the carpets that have it, since they pass different controls that stipulate the technical parameters that they must comply with.There are three types of labels that distinguish Crevillent Carpets in depending on the type of material in which the carpet is made. The green badge is the one corresponding to wool, red to acrylic and blue to polypropylene.

The first evidences of the use of esparto in this locality, verified from the archaeological record and that go back to Prehistory, going through the Iberian, Roman and Islamic times, and are the precedent that has lasted practically until today. 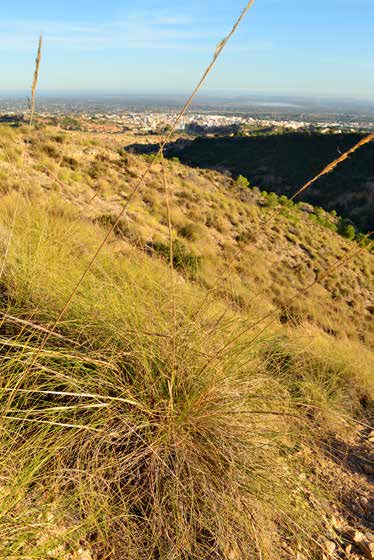 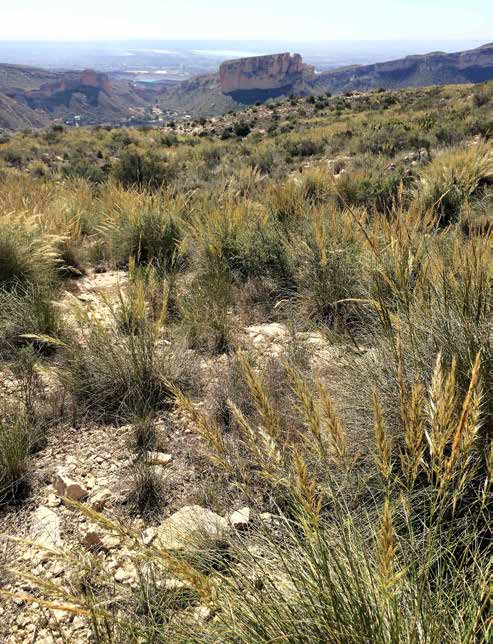 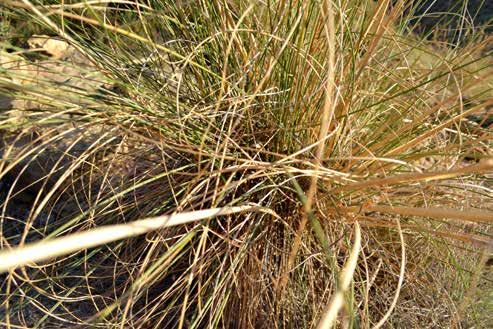 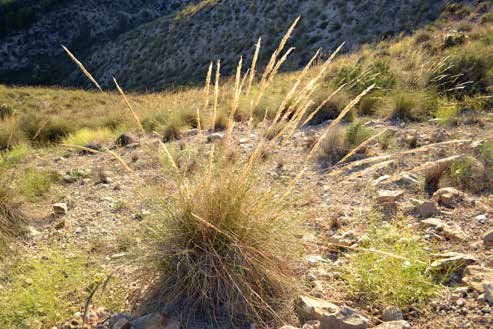 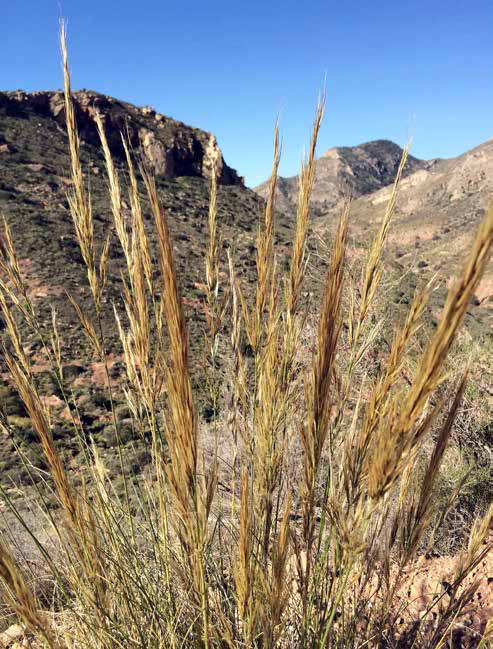 The numerous documentary references that there is evidence of the manipulation of this plant matter, for more recent periods – medieval and modern times -, support the existence of a traditional craft activity that was forging a particular cultural identity of our regions. This is reflected especially well in the case of our town, which would become known beyond the regional sphere for the production of this type of product.

In this way, already reached the 20th century and through an incipient mechanization, the transition from an artisanal activity to an industrial one would take place, which would be the culmination of several centuries of development of a tradition that forged part of that socio-economic personality of Crevillent.

The presence of the characteristic job of sterero, would contribute to print that particular “crevillentina idiosyncrasy”, and that even today, blurred after its disappearance less than a century ago, leaves a certain collective memory, among the middle-aged generations, narrated from the mouth of its greater.

The collective memory, narrated by our elders, about how old people, in the midst of the post-war period, had as badly as they could, braiding esparto -guiteta or cordeta- and making strips of pleita on a daily basis. 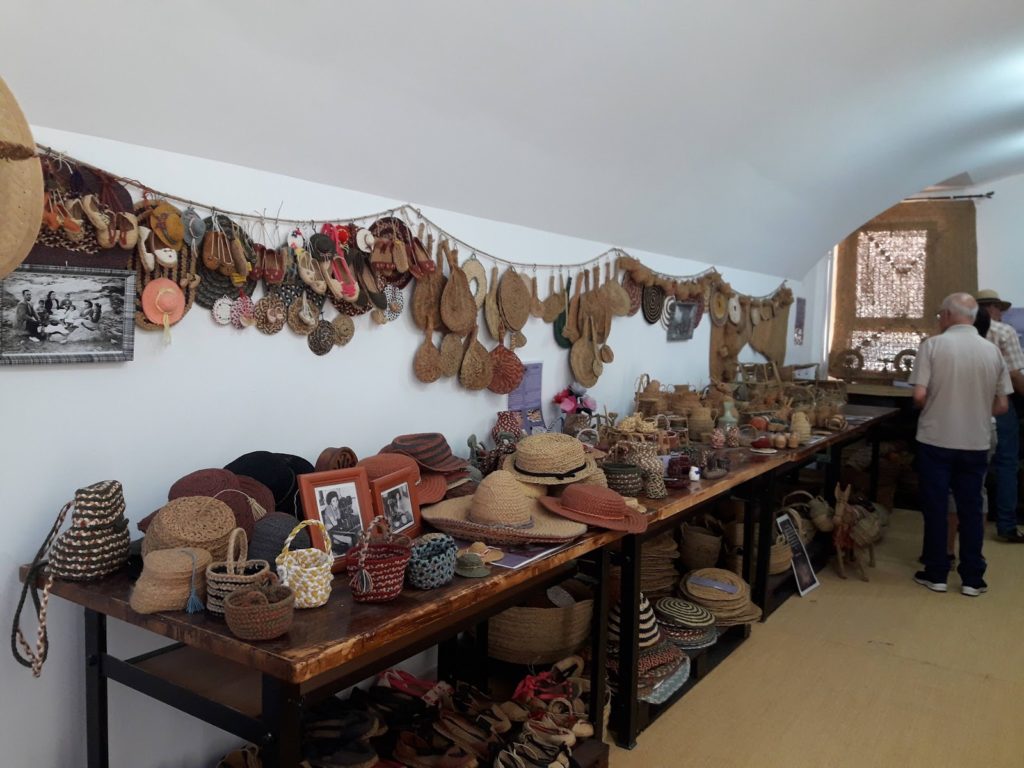 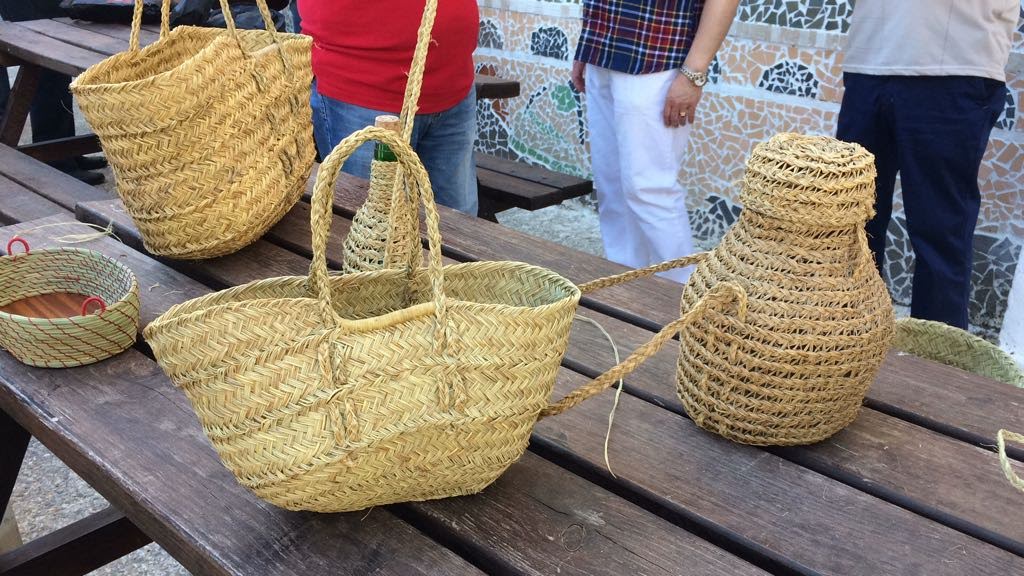 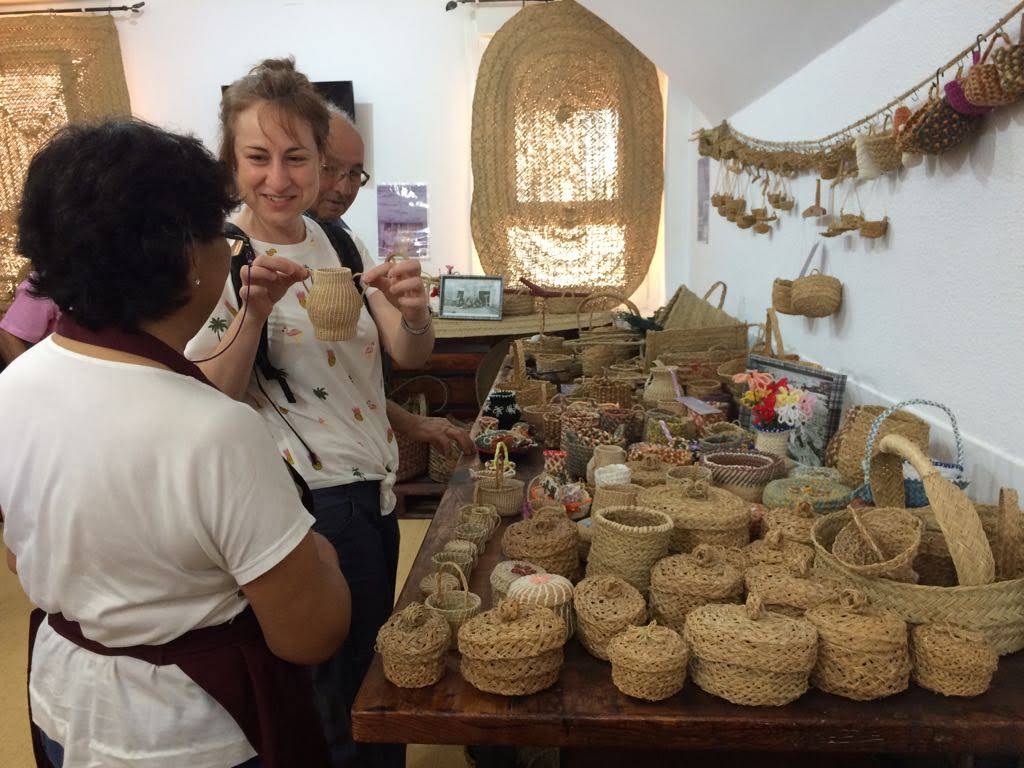 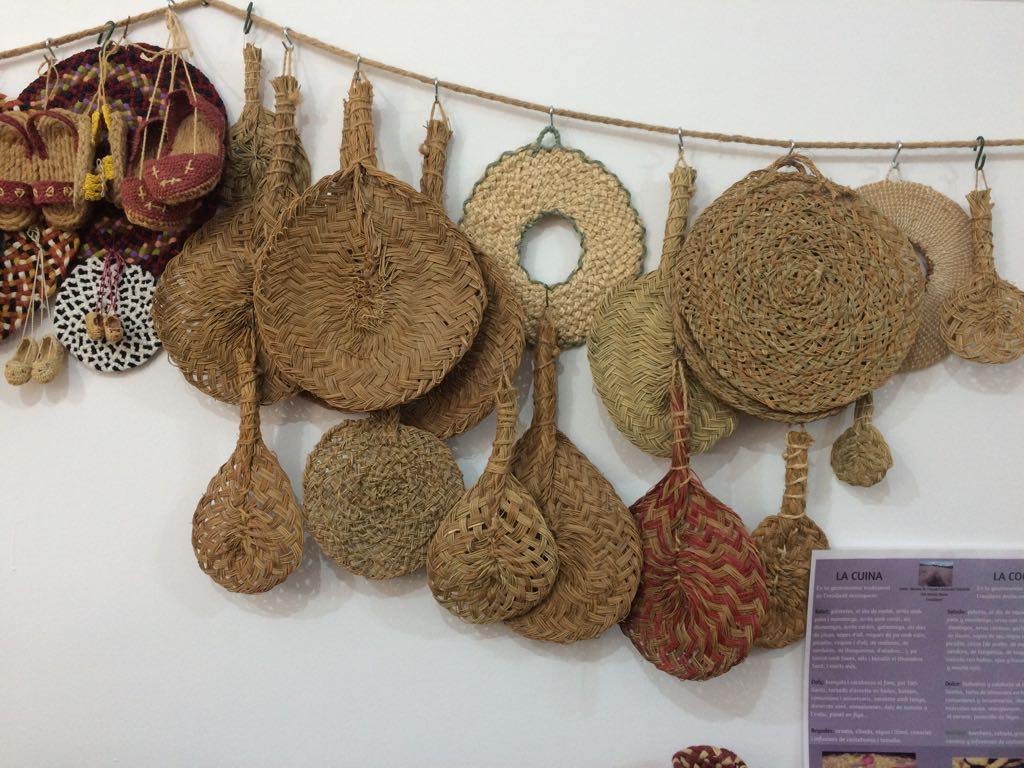